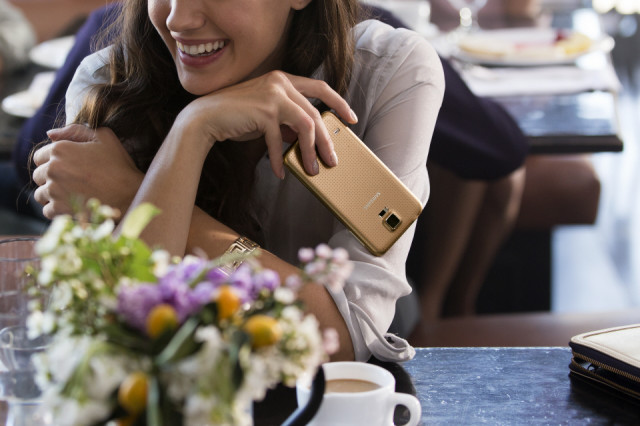 Vodafone UK will be taking pre-orders for the Samsung Galaxy S5 starting March 28 and will also be selling the device in gold exclusively on the carrier initially.

The pricing for the Galaxy S5 has not been revealed by Samsung yet, but the pre-order price has been set at 699 euros by UK retailers, according to IBTimes. Vodafone UK announced through its blog, that the carrier will be selling the gold coloured Galaxy S5 exclusively in the country in addition to the standard colours.

The Samsung Galaxy S5 was launched at the Mobile World Congress 2014 and is expected to hit the stores on April 11 in over 150 countries. Apple launched a gold coloured variant of the iPhone 5s and Samsung seems to have followed the company by launching their own gold Galaxy S5. However, we will know whether other markets are getting this variant only after Samsung's local launch events for the smartphone.