Last week, Microsoft held its ‘Windows 10 Devices’ event in New York City, unveiling new smartphones, the second-generation of its Band wearable, Surface Pro 4 tablet, and the stylish (and fiercely powerful) Surface Book. Of course, while Microsoft is launching its own devices designed for its new OS, the company’s hardware partners have been doing the same, with dozens of handsets, tablets and PCs of all sizes being unveiled in recent months. 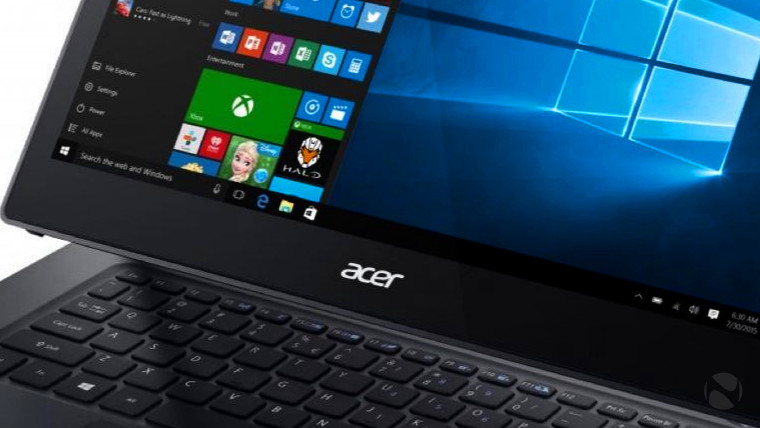 Today, Microsoft will join Taiwanese tech giant Acer in Taipei for a joint ‘Windows 10 Global Press Conference’, which has the tagline: “Explore. Exceed”. The event will be streamed live online, and you can join us here to watch it at:

There’s not too long to go until the event kicks off – but what will it bring? We may see some more devices being announced ahead of the all-important holiday shopping season - although Acer has already unveiled several Windows 10 devices in recent weeks, including an ultra-affordable 'Cloudbook', a high-end all-in-one, and even a modular PC with easily stackable 'blocks' of components.

We may also hear a bit more about the Jade Primo, Acer’s new Windows 10 Mobile flagship. The handset – which Acer refers to as ‘your pocket PC’ – includes support for the Phone Continuum feature in Microsoft’s new OS.

Are you looking forward to the event? Is there anything specific that you’re hoping will be announced there? Or is Acer perhaps just not your cup of tea? Let us know your thoughts below!