Of course, those who have been following the antics of this young company will be all too familiar with the long list of screw-ups to its name - but if none of that puts you off, and you're still eager to give them your money, we've got good news for you. 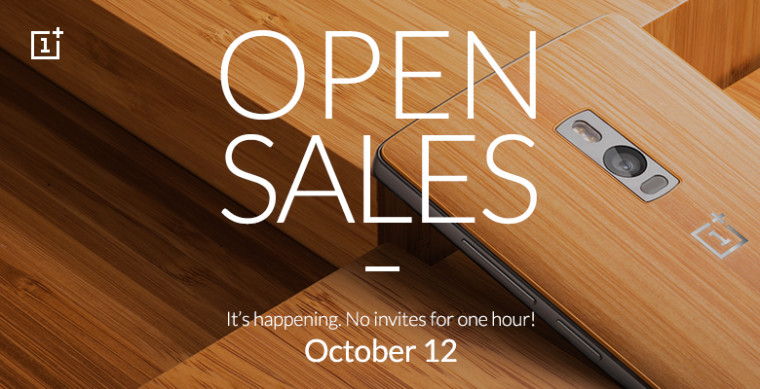 Today, for one hour only, you'll be able to buy the new OnePlus 2 like pretty much any other device - i.e. without having to jump through the usual hoops of the company's frustrating 'invite system'. OnePlus told its customers in a blog post that this one-hour sale is its effort to "make it up to you guys" for the botched launch of its newest device.

The device will be on sale via the OnePlus site at these times:

In India, buyers will be able to pick up the OnePlus 2 via Amazon.in at 1200 IST.

All transactions are limited to two devices only - but you can place as many transactions as you wish during the one-hour sales event.