Back in July, shortly ahead of launching its latest operating system, Microsoft said that it was lining up an event in September at which it would showcase a range of new Windows 10 devices - and today, that event is finally upon us. 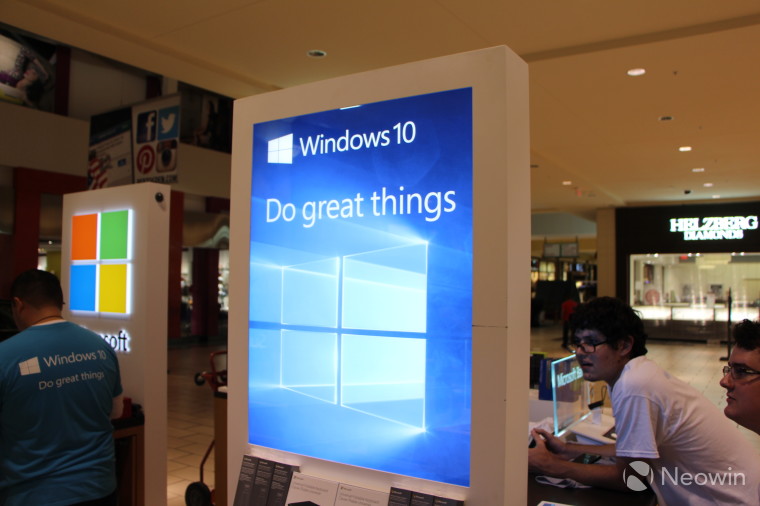 Many of Microsoft's partners have unveiled new Windows 10 hardware this week in Berlin, at the IFA consumer electronics trade show, where the company will be hosting its press conference in a few hours' time. But despite some reports claiming that Microsoft will unveil some of its own new devices there, this seems unlikely, given today's focus on the company's hardware partners.

This week, we've seen all sorts of new devices - from beastly all-in-ones to some more unusual designs, like Acer's modular Revo Build PC. Today, Microsoft corporate vice president Nick Parker "will demonstrate a breadth of new Windows 10 devices, including tablets, 2-in-1s, premium notebooks, gaming devices and all-in-ones that will light up the Windows 10 experience for customers", according to the company.

The showcase keynote kicks off today in Berlin at 3pm local time (2pm BST; 1pm GMT; 9am EDT; 6am PST), and you can watch it live via the video below (or via this link if you have any problems viewing the embedded video).