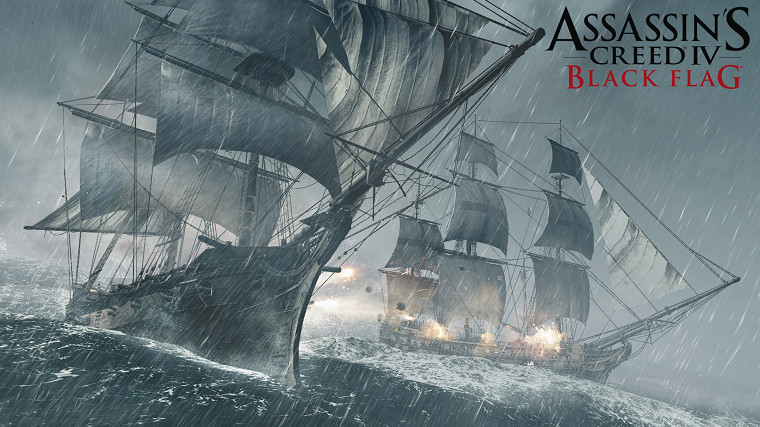 The Assassin's Creed IV: Black Flag giveaway that Ubisoft began earlier this week is still going strong. If you're interested in claiming a free copy of the game, head on over to the Uplay giveaway page here.

Even though the game largely focuses on its naval gameplay that involves sailing, plundering other ships, diving for treasure, and exploring the numerous available islands, Black Flag is regarded by many as one of the best Assassin's Creed games to ever come out.

The familiar gameplay loops of the series are still present as well, from the free running and assassination missions to Ubisoft's infamous tower climbing segments in order to discover the map. The giveaway will come to an end on December 18.

The holiday giveaways keep on coming, with IO Interactive also joining in. The Hitman developer is offering a Hitman Holiday Pack that will be available until January 5. Claiming this pack will get you the game's Paris episode, as well as its 16 escalation contracts.

Also included is the special Holiday Hoarders mission that puts you up against a couple of thieves who are trying to steal presents from Santa. You can even steal Santa's clothes ﻿in a﻿n attempt to try stop the hooligans from ruining Christmas.

IO Interactive says that anyone who installs the Holiday Pack will get to keep its contents forever, and you can grab it right now via its Steam store page for free. 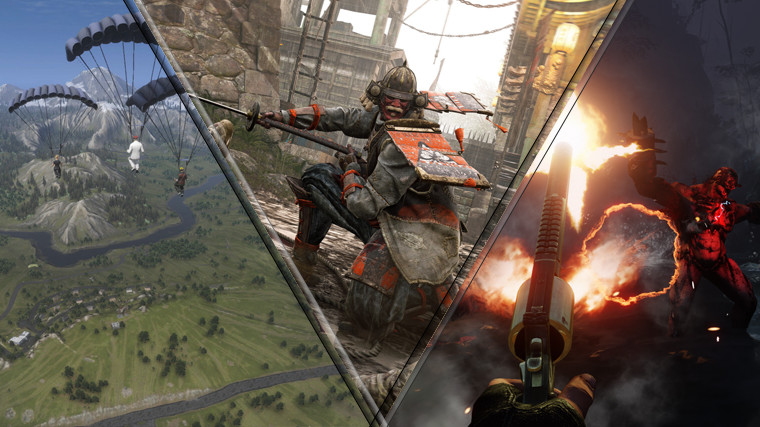 The long-awaited dedicated servers for Ubisoft's fighting title, For Honor, are almost here, and the developer is hosting a test session to work out all the kinks before the full release. The For Honor Open Test is now available for everyone to try out via Uplay, and gives access to the Duel, Dominion, and Tribute game modes.

Before PlayerUnknown's Battlegrounds became the behemoth that it is now, H1Z1 was one of the biggest games in the battle royale genre. The Daybreak developed early access title still holds a respectable player base, and the developer is hosting an H1Z1 free play session on Steam until December 21.

If you're interested in more of a cooperative experience, Tripwire Interactive's action title, Killing Floor 2 is having a Steam free weekend. Up to six players can join together and blast their way through the games' numerous Zeds or take the 6 vs 6 versus mode out for a spin. Either way, be prepared for a blood and gore-filled experience.

While not every store has joined in just yet, Winter sales have started to pop up. If you can't wait till the Steam Winter Sale opens its doors next week, we still have selected plenty of great deals to pick up below.

Also, if you're picking up any games from the Fanatical store, be sure to use the WINTER10 code to knock an additional 10% off from the discounted price. This should be very useful considering it is one of the stores already hosting its Winter sale. Some games listed below may be priced slightly lower at other stores, but applying the above code should give you the lowest possible prices for them.

Now, with all those pesky DRM-filled games out of the way, let's take look at some DRM-free deals. The GOG store is hosting its own Winter sale, and if you spend over $15 on the store, you will get a free copy of Hard West to go along with your purchases; spending over $40 will add on Master of Orion to that offer.

Be sure to have a peek at the GOG Connect page to claim DRM-free copies of some Steam games you own as well.