A brand new Humble Monthly Bundle has surfaced right on schedule and a trio of games is once again being offered as the early unlocks. You will receive Sniper Elite 4, Tales of Berseria, and Staxel immediately when purchasing the $12 bundle, with the rest of the games following on September 7.

Curiously, the store has an alternate offer for the first time that you can select if you're not interested in the above three games. As the alternative, Rise of the Tomb Raider can be chosen as the early unlock instead. You will still receive the bundle's remaining cluster of games once it is revealed next month. 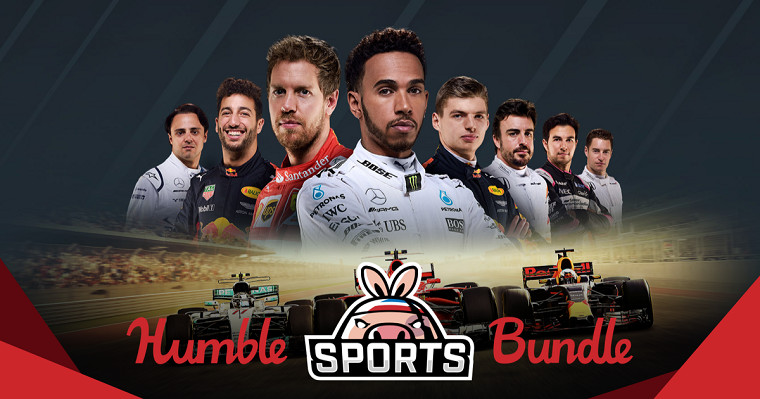 Up next is another Humble Bundle, one which focuses on sports games. The bundle has seven games on offer, split up between the usual three-tier format.

Paying at least $1 will get you GRID 2, SEGA Bass Fishing, and Eastside Hockey Manager. Bumping that up to the pay more than the average tier, which is currently just below $6, will add on DiRT Rally, Motorsport Manager, Super Blood Hockey, and a 75% off coupon for Football Manager 2018.

The third and final tier costs $12 and comes with F1 2017 as well as all the games in the previous tiers. Subscribers to the aforementioned Humble Monthly Bundle also get an additional $2 credit bonus to their store wallets. 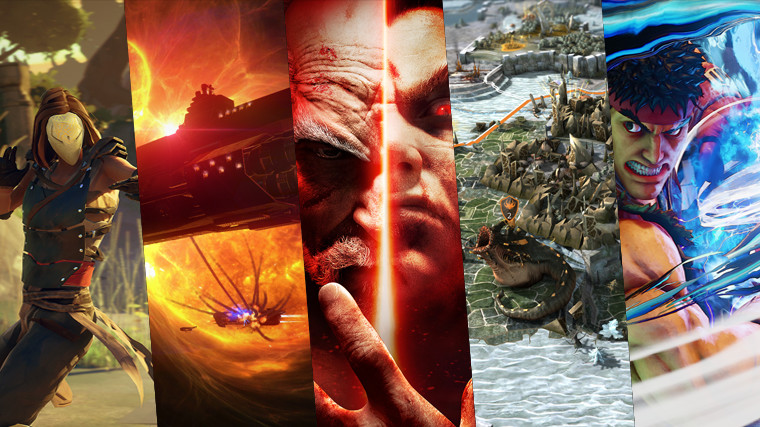 Meanwhile on the Steam store, a horde of games has decided that this weekend is a great time to have some free events.

First up are the fighting games. Celebrating Evo 2018, Tekken 7, Street Fighter V, and BlazBlue: Cross Tag Battle are now available to jump in for free. And although it isn't part of this promotion, the multiplayer martial arts title, Absolver, is also free to play this weekend.

If you're into strategy games instead, specifically 4X turn-based ones, Amplitude Studios' entire Endless series is also free to try, which include Endless Space 2, Endless Legend, Endless Space Collection, as well as the rogue-like Dungeon of the Endless.

Adding to that is the strategy JRPG Disgaea and The Ship-like mystery stealth title Murderous Pursuits, bringing the total number of games you can try for free this weekend up to a whopping ten.

Now, with all those out of the way, let's have a look at the quite long list of DRM-free deals that are on offer this weekend. The GOG store has set up separate sales for shooter titles and Ubisoft games in addition to the usual weekly specials.