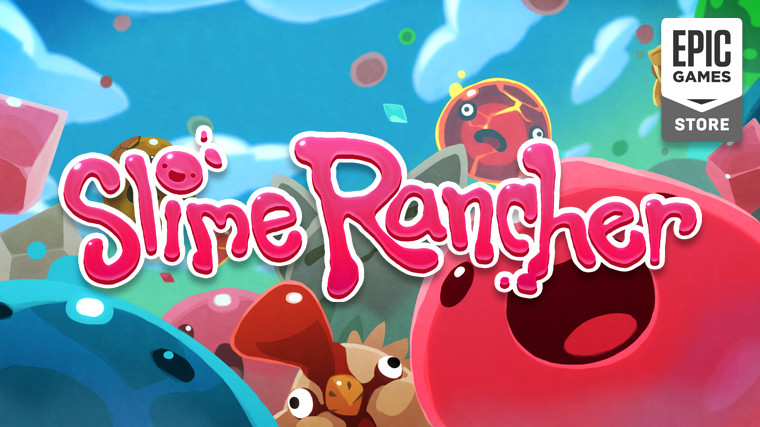 Epic Games Store's bi-weekly giveaways continue on, as the newest game to step up to the giveaway pedestal is Slime Rancher, the Monomi Park-developed casual farming title.

The game takes place in a faraway planet that houses a variety of slimes, where you can gather up, feed, and breed these gelatinous forms - all using a handy vacuum tool - to make a profit off the "Plorts" they discharge.

Slime Rancher is now free to claim on the Epic Games Store until March 21, giving you ample time to add it to your library. Following this title's two-week run is the supernatural thriller Oxenfree, slated to replace the free spot on the same day.

Humble's long-running Indie Bundle series is back for the 20th time, this time offering up seven games that are split into three tiers.

You can grab copies of Tangledeep, The First Tree, and Among the Sleep - Enhanced Edition by putting down any amount over a dollar as part of the first tier. Jumping to the second tier will cost you around $4 currently, but gets you Tooth and Tail, Getting Over It with Bennett Foddy, as well as Dream Daddy: A Dad Dating Simulator.

And finally, putting down $10 will get you everything mentioned above as well as a copy of Overgrowth. As a bonus, all of the games in this bundle are playable on Windows, Linux, and macOS systems, and also arrive as DRM-free downloads in addition to Steam keys. 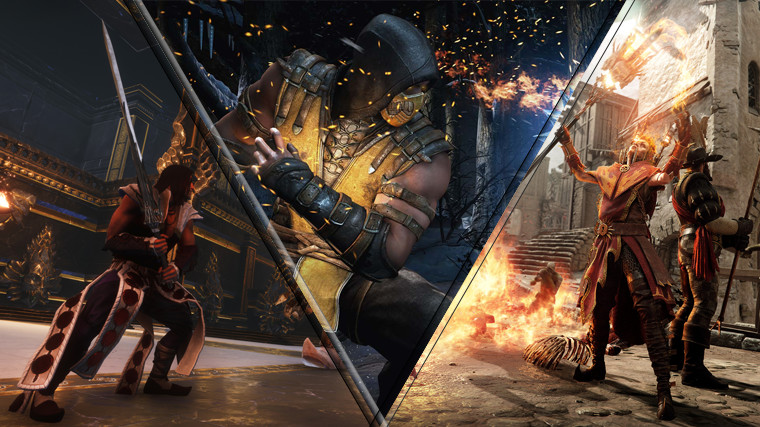 If its free weekend games you're looking for there's another nice spread this weekend.

Coming in first is Mortal Kombat X, the 2015 title from the long-running brutal fighting series. With a sequel coming later this year, this may be a good time for anyone interested in the game to try out the campaign and the multiplayer portions. Remember to make use of those X-rays.

The multiplayer survival game Conan Exiles is also free to play this weekend, letting you explore the world of Conan the Barbarian while building structures and interacting with other players, either for cooperative purposes or combat.

From the purely cooperative corner arrives Warhammer: Vermintide 2's free weekend, which lets you and three more friends jump into this melee combat centered title for smashing Skaven. Beyond that, the indie parkour title Hover is also free to play this weekend, offering an entire futuristic city to speed and explore in both single and multiplayer modes.

If you're willing to take a break from jumping into Apex Legends, Origin is currently having a major sale on EA game franchises. However, remember that many of these games are a part of Origin Access if you're willing to go the subscription route.

Here are the big deals we've managed to gather up for you this weekend.

GOG has put quite a number of DRM-free games on sale this weekend as well. You can find our list of highlights below.