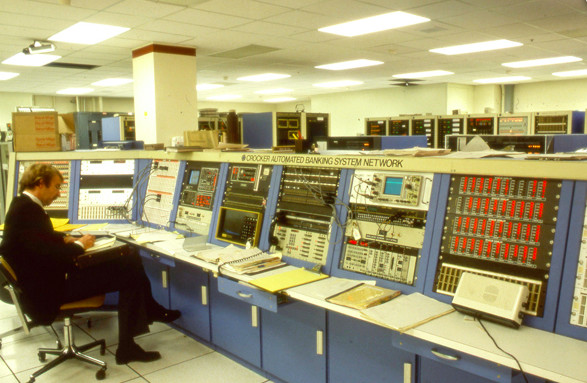 It has been quite a year for Wells Fargo, and not in a good way. The institution has been embroiled in scandal after scandal, but if you're still banking with the firm, all is not lost. Wells Fargo is rolling out some new ATMs today that will be able to handle transactions without a physical card.

As technology has evolved, smartphones have become more powerful, giving users the ability to utilize them as multi-purpose tools. This is also true of mobile payments with the availability of Apple Pay, Samsung Pay, Android Pay, and more. By using the same technology already found in a wide variety of handsets, Wells Fargo is launching near-field communication (NFC) functionality that takes advantage of the mobile wallets so it can be used on more than 5,000 ATMs across the United States.

Currently, Wells Fargo does support card-free access, but it is done requiring a one-time access code that is generated using the Wells Fargo Mobile Banking app. While this might be a bit more secure, customers will still be required to input their PIN number.

It is clear that, going forward, mobile payments will become an important part of how transactions are processed. "By 2021, mobile payments volume in the U.S. will triple,” said Jim Smith, head of Wells Fargo's Virtual Channels group, quoting stats from banking analyst Forrester .