The WhatsApp online messaging service is getting bigger and bigger and today, the company announced that it now has 500 million users worldwide. That's not bad considering that the first app for the service launched in 2009. 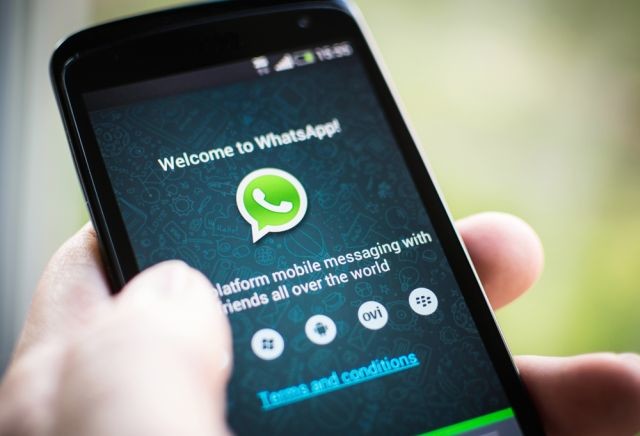 That massive number, by the way, is for active users, not just those who registered for WhatsApp. In a blog post today, the company said, "In the last few months, we’ve grown fastest in countries like Brazil, India, Mexico, and Russia, and our users are also sharing more than 700 million photos and 100 million videos every single day."

In a chat with TIME, WhatsApp CEO and co-founder Jan Koum noted that growth is expected to continue, saying, "We’re pretty confident that eventually we will reach a tipping point in the U.S. as well. Russia only tipped in the last six months. A switch flipped, and we took off."

At the moment, WhatsApp is in the middle of being acquired by Facebook for $19 billion in cash and stock. That deal is expected to close sometime later in the second quarter of 2014. Facebook CEO Mark Zuckerberg has already predicted WhatsApp could grow to as many as 1 billion active users.