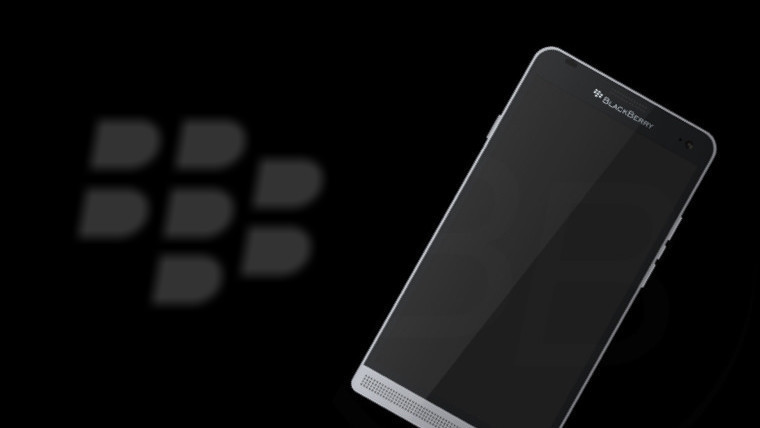 BlackBerry has confirmed on a few occasions that it will be launching two mid-range smartphones this year. We've even seen leaked renders of the devices in the past with the company's new branding. Now, a smartphone spotted on the Wi-Fi Alliance's website manufactured by China's TCL is said to be one of these as some of the details match up to the earlier leaked information. 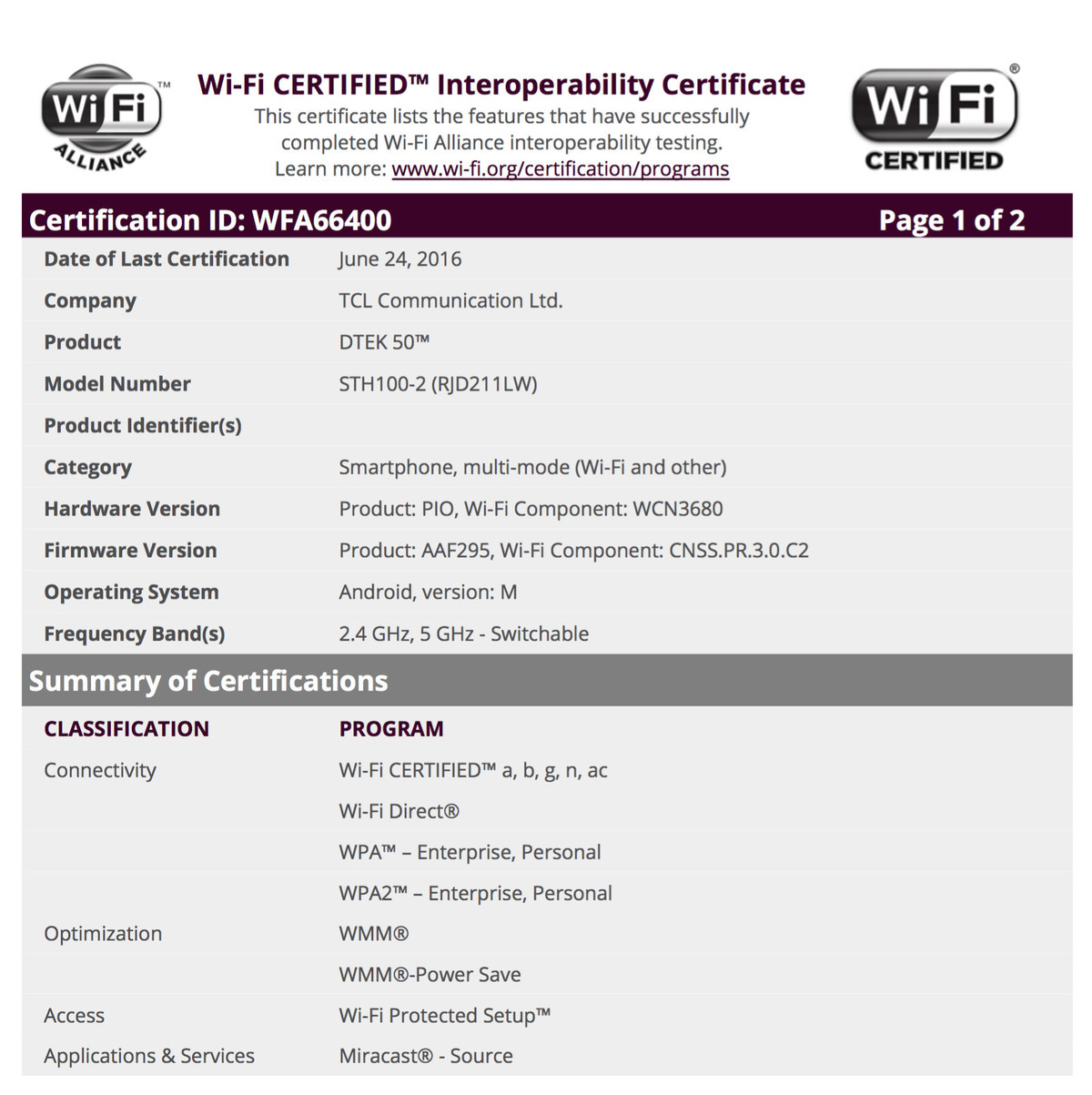 The device certified by the Wi-Fi Alliance features the model number STH100-2, which is allegedly the same as that of the upcoming BlackBerry Hamburg smartphone. According to the listing, the smartphone is manufactured by TCL and runs on Android Marshmallow. It also mentions DTEK, which is BlackBerry's security compliance tool for its smartphones. It isn't new for BlackBerry to rely on a Chinese OEM for making its devices, as the company has been doing so in partnership with Foxconn since late 2013.

According to Roland Quandt of Winfuture.de, the smartphone will feature a 5.2-inch full HD screen and the Snapdragon 615 chipset, which is an older mid-range chipset. Unlike BlackBerry's last Android smartphone, there is no slide-out keyboard on the Hamburg. Currently, no other details about the device are known, but we will know more soon as the company is expected to unveil its new devices next month.