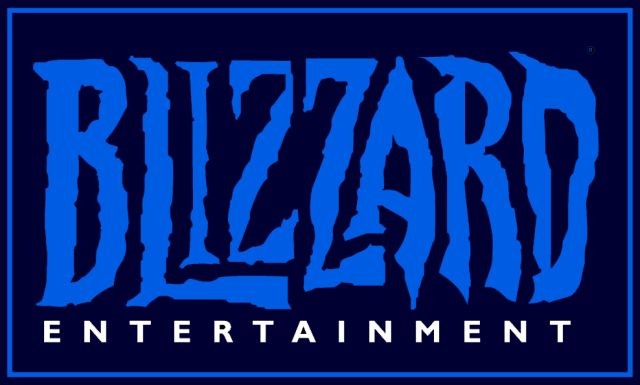 For the several months, Valve has been in open beta testing for its Steam Linux client, selling a number of Linux games in its download store along with a Linux version of its shooter Team Fortress 2. Today, there's word that Blizzard might also be releasing a Linux port of one of its games in the future.

Phoronix claims, via unnamed sources, that Blizzard will release the port of the game sometime in 2013 but did not state which game would actually get the Linux treatment. The story adds that Blizzard has created a Linux client of its World of Warcraft MMO but has only made it for its own testing purposes and has never chose to launch it to the public. It stands to reason that a World of Warcraft Linux launch would be the most likely choice among the company's many Windows-Mac titles.

Both Valve and Blizzard execs have stated in the past they don't care for Microsoft's Windows 8 OS, and that may play into the increased interest in making games based on Linux. However, it will still take a lot of effort to get even hardcore PC gamers to switch to using Linux.