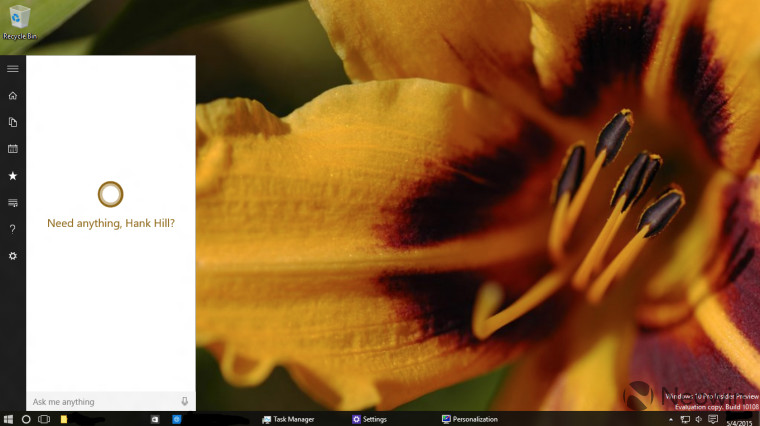 This week at Ignite, Microsoft has been showing off a bunch of unreleased Windows 10 builds during demos but I have managed to get my hands on build 10108 that was not shown today. While this build did come from Winmain_prs, we do not know if it will be released as part of the Insider program.

If you look at the image below, you can see that toggles are now filled in with the theme color. In the current builds, the toggle is black and white. There has been a bit of negative feedback around these toggles as many preferred the one that is used in Windows 8 and this new color fill does not help the situation. 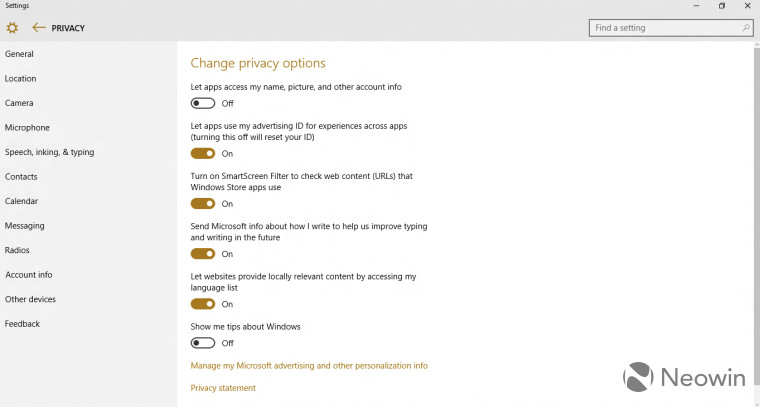 The context menu has also been updated with this build; we had seen this style previously in a few releases but it is now working across the entire OS. 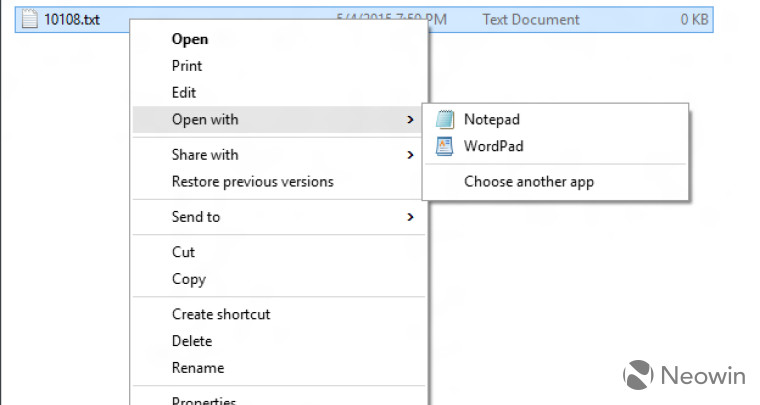 Microsoft has also included an app called 3D Builder which isn't new to Windows 10 as it was previously available for Windows 8. What is new is that it is bundled with this release but we are not sure if it will be included in every release going forward. 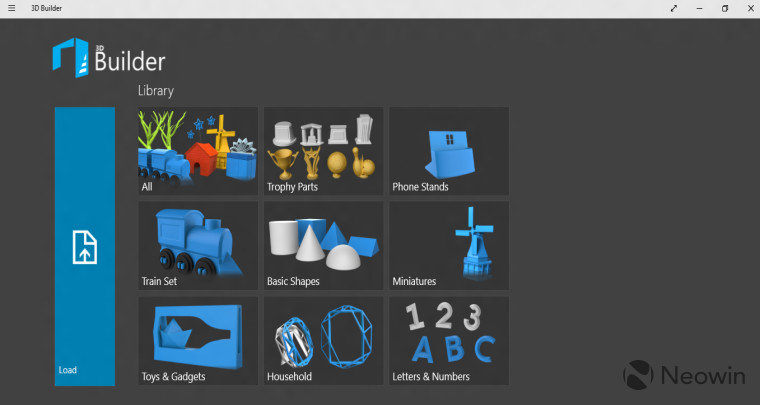 There are two other 'new' apps showing up in the apps list called AD Token Broker Plugin and Administrative tools. 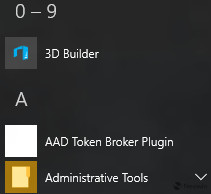 The on-boarding app that we saw in previous builds called 'Get Started' has more videos included and as you can see from the image below, the app is now sporting a dark theme with dark title bars. The videos included in this release are 'Welcome to Windows 10', 'Getting Help', and 'Microsoft Edge'. 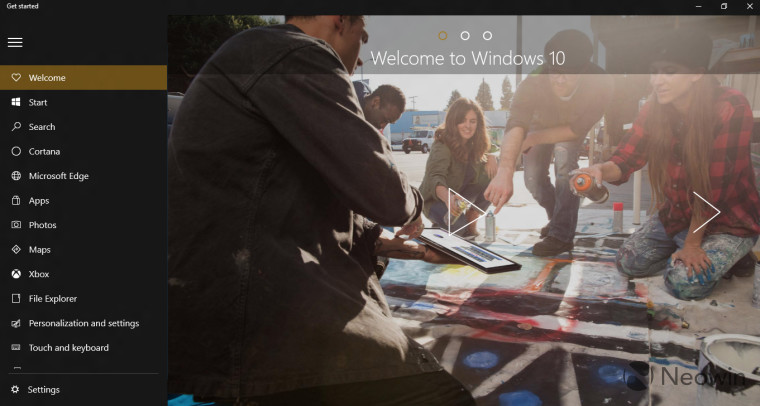 When opening the Music app, Microsoft included a change log, I don't remember seeing this in previous builds and it would be fantastic if this was included in all apps going forward. 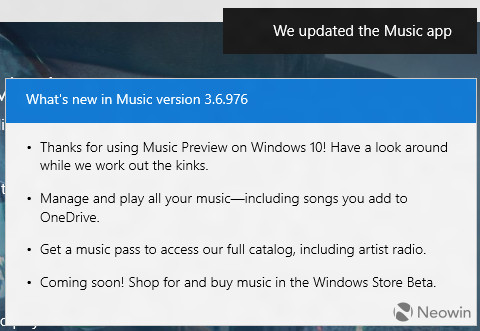 It also looks like the dark theme that Microsoft introduced a few builds ago has now made its way to the menus in the system tray as you can see that the network flyout sports the dark theme. 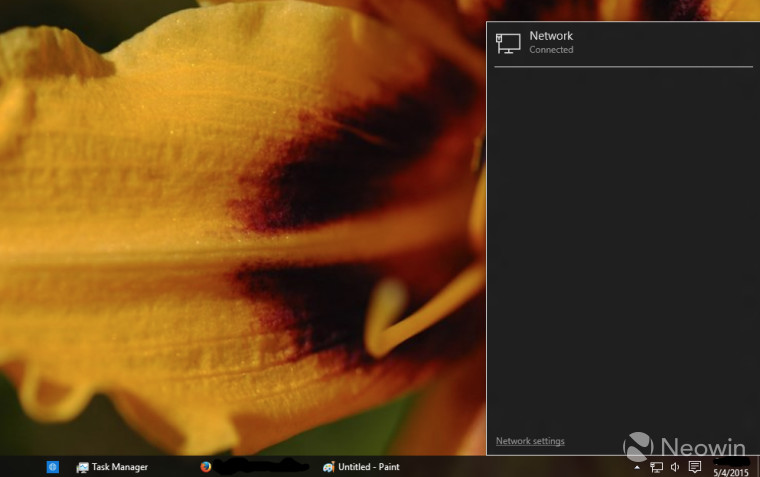 During the setup process, when Windows is doing the final setup, the install process used to rotate through colors and in this build, the screen stays blue the entire time. I'm not sure if this is a bug or intended but it is different from previous installs.

I will keep looking to see what else is new but this appears to be all the large changes in this release.