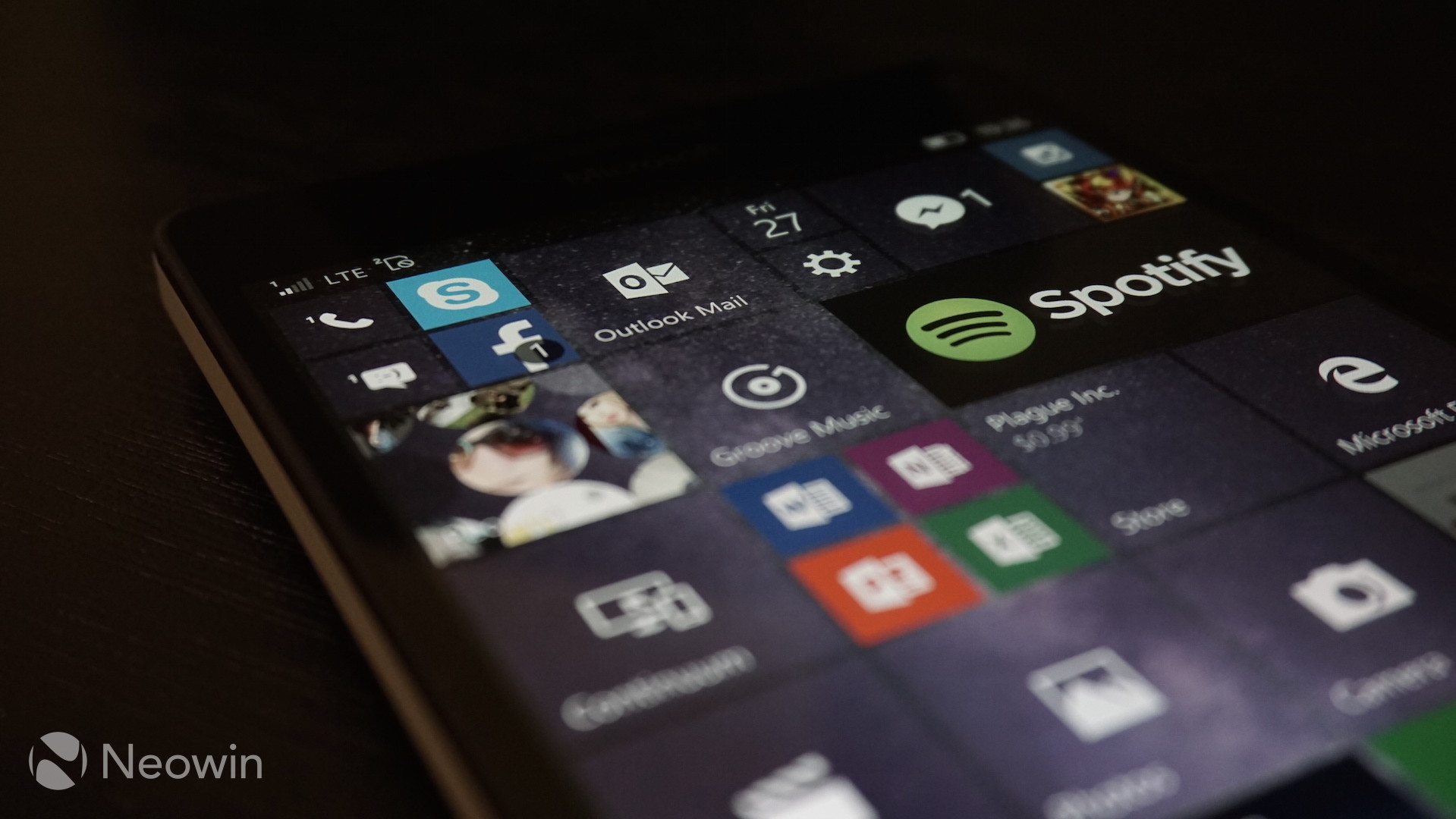 Although Windows 10 Mobile has been available for Windows Insiders for quite some time, the official release can currently only be found on the Lumia 950 / 950 XL, and has yet to make its way to older Lumia handsets. Despite this, it looks like Microsoft has set an end-of-life (EOL) date for Windows 10 Mobile that will see updates for the mobile OS end in January of 2018.

WinBeta first picked up the news a few hours ago, but since then, Microsoft has changed the EOL date from January 2019 to January 2018, as detailed in the screenshot below, it's not clear why the date has changed a full year overnight. 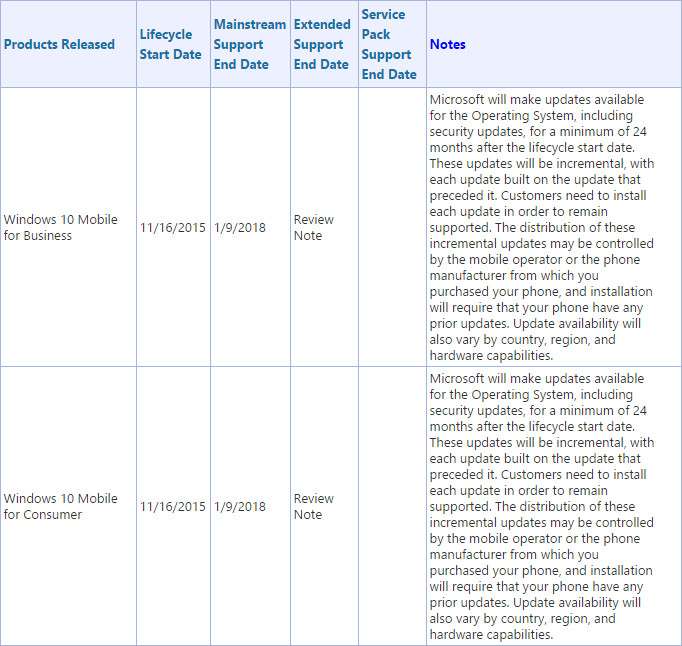 Why is EOL important? EOL determines when support for a product or service will be discontinued. This is common for most products and services that enter the market, as often times they cannot be supported infinitely. For Windows 10 Mobile, it indicates when handsets and other devices will stop receiving updates directly from Microsoft. Naturally, depending on circumstances, this date could always be pushed back.

In fact it's also likely that future updates, like Redstone, will push back this date, similar to the way Windows 7 has a certain EOL but Windows 7 SP1 has a different cutoff date.

Rumors of the Surface Phone looming in the near future might spell out another reason for the EOL date being relatively soon, as Microsoft will choose to abandon its mobile ARM version of the OS, in favor of its x86 counterpart - Windows 10.