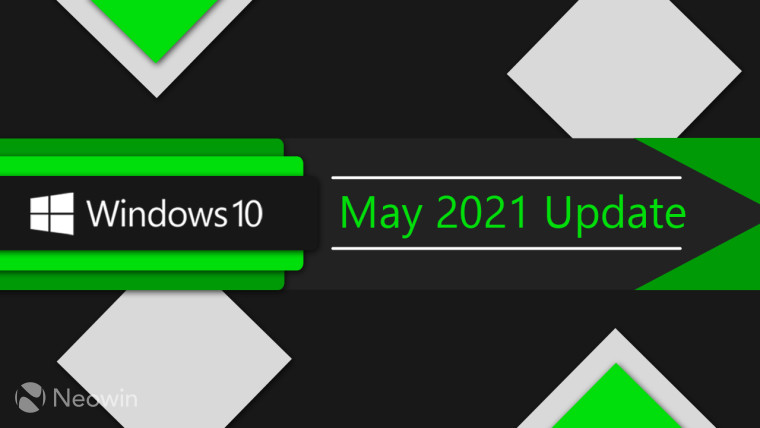 Microsoft began rolling out Windows 10 version 21H1 to users earlier in May, bringing just a small set of features, thanks to the update being nothing but another enablement package, just like version 20H2. Though the release was a minor one, the rollout was staggered and was only being served to select devices, which is why many users might have not seen it show up on Windows Update.

Today, the firm announced that it is making version 21H1 completely available for those who manually check for updates – or seekers, as the firm called them in the past – through Windows Update. The Redmond company has posted more about this on the release information page for Windows 10 as well, hinting that all upgrade blocks from version 20H2 have been removed for those who wish to install the latest version.

In addition to serving the May 2021 Update to seekers, the company will begin automatically upgrading more users running version 2004 to the latest offering based on its machine learning algorithms. This is because some SKUs of Windows 10 version 2004 (May 2020 Update) reach the end of support in December this year. Unlike in the past, feature updates (which 21H1 is treated as despite it being an enablement package) are no longer automatically installed on users’ devices unless the version they are running on nears the end of its support.

Those upgrading from 2004 will notice a few differences, such as the new Start menu design for tiles and other touch-focused UI improvements. These features are hidden in version 2004 and are lit up via the enablement package that also bumps the version number.

It must be noted that those running Windows 10 Enterprise, Education, and IoT Enterprise SKUs have an additional year of support, so those users will not be updated to version 21H1 automatically. Additionally, with Windows 11 expected to be announced soon, there is no information on what the plan is for Windows 10 and if version 21H2 is to be expected in the fall.