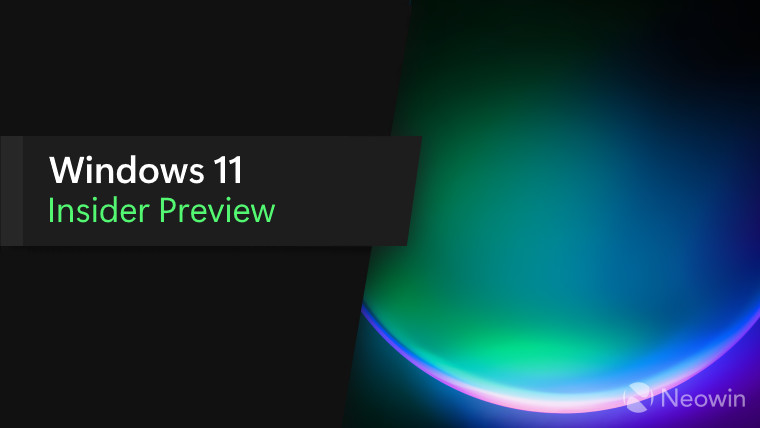 Microsoft has released a new Insider build 22621.1192 (KB5022360) to the Windows 11 Release Preview channel. The new build will now offer .NET Framework updates will be displayed inside Settings. Aside from that, it also fixes a TPM-related issue, a search indexing issue, a thread deadlock issue, and more.

You can view the full changelog below: