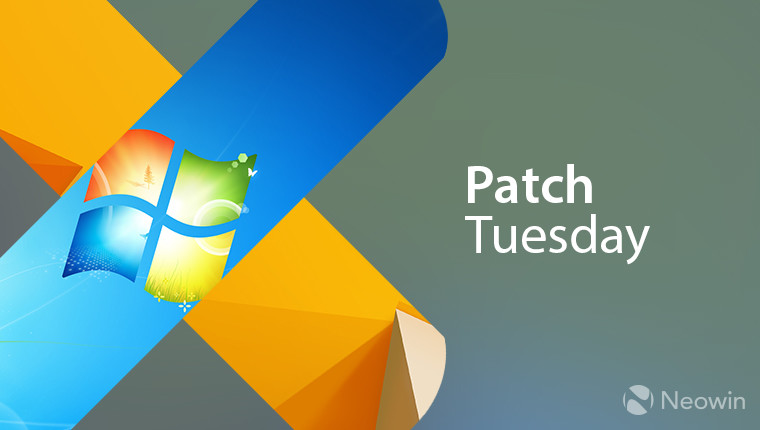 It’s the second Tuesday of the month, which is when all supported Windows versions receive cumulative updates. This includes supported Windows 10 versions such as the three latest versions based on the same codebase, Windows 8.1, and Windows 7 users who have opted for extended security updates (ESU). Unlike Windows 10, Windows 7 and 8.1 users receive one update a month, with there being some exceptions for when there are critical vulnerabilities.

As is always the case with Windows 7 and 8.1, there are two kinds of updates. They are monthly rollup packages and security-only updates. The monthly rollups are those that can be installed via Windows Update and the security-only ones are those that can only be manually installed. However, both these updates can be downloaded from the Update Catalog manually.

Starting with Windows 8.1 and Windows Server 2012 R2, the monthly rollup is KB5005076 and can be downloaded manually from here. The improvements and fixes made in this update include:

The security-only update for this version is termed KB5005106 and brings with it identical fixes. Users can download the update manually from here depending on the version required. Both these updates also share identical known issues, which are listed below:

Next up is Windows 7 Windows Server 2008 R2 SP1, updates for which head only to users and enterprises that have opted to pay for extended updates. For these users, the monthly rollup is KB5005088, which can be downloaded manually from here. The security-only update for these is KB5005089 and can be had from the Update Catalog here.

The fixes being made to Windows 7 are identical to that of Windows 8.1. While the updates share the two known issues as well, there is an additional issue that users might want to be aware of for the older OS. Here is the single additional known issue listed by Microsoft:

As mentioned earlier, the monthly rollups will be served through Windows Update for supported devices. The security-only updates, however, are to be manually pulled from the Update Catalog links.