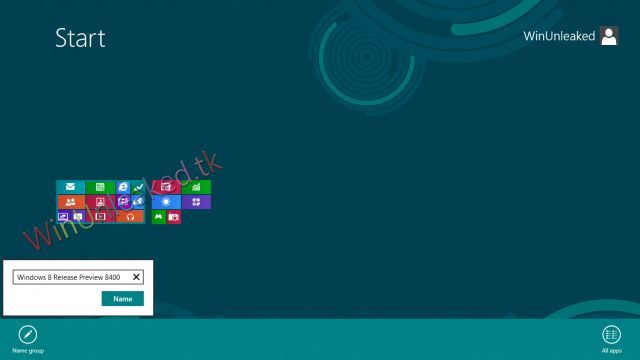 The next public version of Windows 8 is reportedly completed, about two weeks ahead of its planned launch to the world. Winunleaked.tk claims that Microsoft has finished work on the Windows 8 Release Preview (otherwise known as the release candidate) which will have the version number of 8400.

Microsoft has already announced that the Windows 8 Release Preview will be launched sometime in the first week of June. The company has yet to give a specific launch date. Two big tech oriented trade shows are happening that particular week; Computex in Taipei and E3 in Los Angeles. Microsoft could announce the official launch of the Release Preview at either one or both events.

As we have reported before, another leaked list of Windows 8 version numbers by Winunleaked.tk claims that Microsoft is already working on the final manufacturing version of Windows 8, with the version number of 8411.