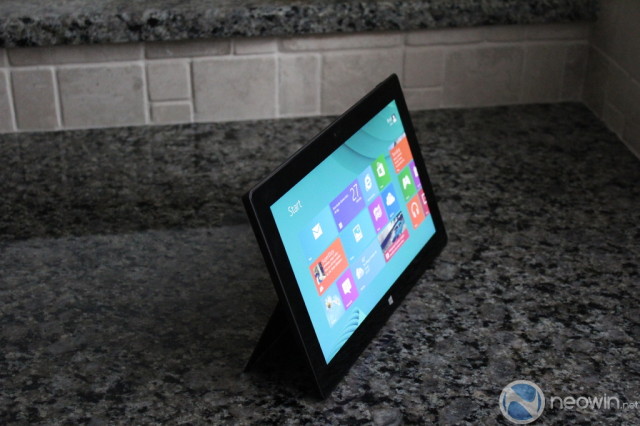 Microsoft's blog doesn't give much information on what will be contained in the public preview, but based on the many leaked versions of Windows 8.1 that have found their way to the Internet, we can expect a number of new features and improvements, along with a number of new in-house developed Windows 8 apps.

The public preview of Windows 8.1 will be launched on the first day of Microsoft's third annual BUILD 2013 developer conference, which will be held this year in San Fransisco. Microsoft announced earlier this week it has found some extra space for people to attend the conference and as a result will start selling an unrevealed limited amount of tickets for BUILD 2013. The tickets will go on sale Wednesday beginning at 9 am Pacific time (Noon Eastern time).