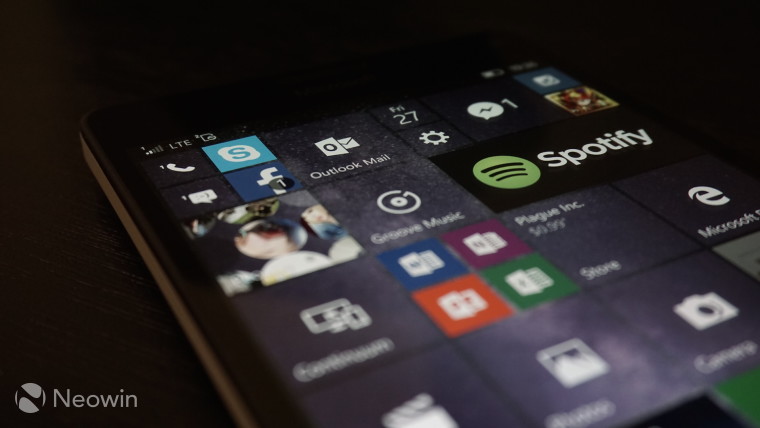 Microsoft has rolled out an update for the Windows Device Recovery Tool, bringing it to version 3.1.5. The change log only notes "bug fixes and improvements", but now also supports the Lumia 550 as well as the Lumia 950 and 950 XL, with some users even getting an alert to install an update when connecting those devices to the tool.

The update to the Recovery Tool paves the way for Lumia 550, 950 and 950 XL owners, as well as other non Microsoft devices, to take part in the Insider Program, as users will be able to roll back to a more stable version of the Windows 10 Mobile OS should something go wrong.

You can grab the update here.