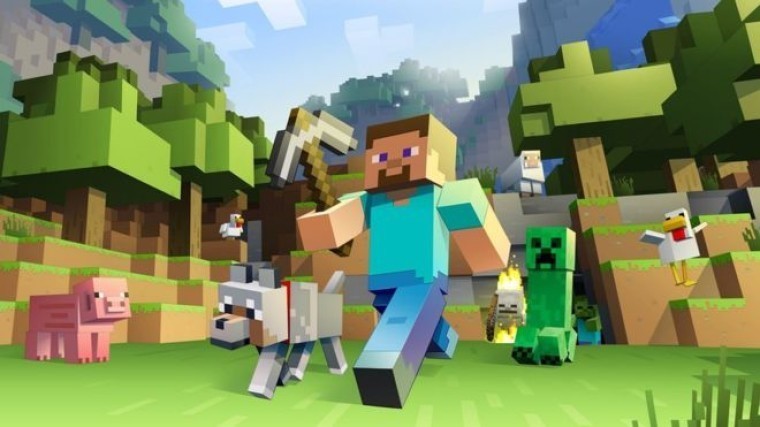 At a price of $2.5 billion, Microsoft's acquisition of Minecraft marked not only one of the most expensive buyouts in gaming history, but also in Microsoft's long string of uber-expensive and high profile acquisitions. As such, it makes sense for the company to milk its prize pig for all its worth, bringing the burgeoning sandbox to as many platforms as it can, and to inspire a generation of users to associates the innovation and creativity that Minecraft stands for to the Microsoft brand.

The next step on that mission, then, is to bring the insanely popular phenomenon to one of the few platforms missing it: Nintendo's Wii U. Starting December 17, users of the Wii U will be able to create their own exquisitely crafted pixelated masterpieces via the Nintendo eShop. Along with the base game, Minecraft: Wii U Edition will also come with a number of add-ons, with Mojang - the developer behind the game - and Nintendo also collaborating on future content that may be exclusive to the Wii U. Six of the more popular texture and skin packs will be included with the game, while a further 13 can be bought separately.

The Wii U isn't the only platform Microsoft has ported its ever-popular world builder to. In recent months, the company has been on the warpath, bringing Windows Phone and Windows 10 to the fold. Even futuristic technologies like AR and VR (courtesy of Microsoft's HoloLens and Oculus' Rift headset, respectively) have have not been neglected.

Via: My Nintendo News