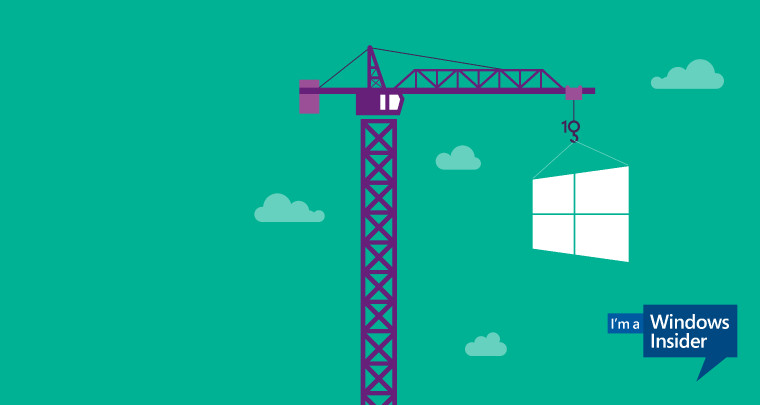 Last week at BUILD, Microsoft talked about the future of the company and the direction that they are headed in. With Windows 10 RTM on the horizon and the Windows Insider program now having over 3.7 million users, many have wondered what will happen after the release of of the operating system..

After RTM, Microsoft will continue the Insider program and the company will continue to deliver updates via the ring model that they are currently using but the frequency of the updates is still being decided upon.

Speaking with the company, they said they have two options once they hit RTM 1) Deliver a new build/update at the same time every month or 2) Deliver updates as soon as they are ready.

The benefit to option one is that it provides a consistent user experience and helps Microsoft plan internally for the release of the updates. The benefit for option two is that it will allow for longer public testing of each new feature before it is released to all users on the platform.

The downside to option one is that they are then accountable for a release schedule and if they are unable to maintain it, the Internet typically does not respond kindly. The downside to option two is that they have to make sure when they ship a new update, all the features have been detailed ahead of release which can be tricky as they have quite a few development branches.

The fact that the program will continue to run after RTM will surely appease Insiders who have come to love the preview releases of Windows 10. While many would likely hope for even faster updates in the future, there is a balance of internal schedules and external support that must be maintained.

Microsoft will be talking about the future of the program in the next few months but for now, know that they are trying to determine the future cadence and that the program will continue on until otherwise stated by Microsoft.