Resident Evil 7: Biohazard was shown off at Sony's briefing at E3 2016, and the game launched on various platforms including Windows PCs, PlayStation 4 and the Xbox One a few hours ago. It is interesting to note that the title was launched on both the Windows Store and Steam on PCs, allowing gamers to purchase it on a platform of their choice.

Moreover, Resident Evil 7 is also an Xbox Play Anywhere title, which means that gamers need to purchase the game only once through the Xbox or the Windows Store, and they will have the opportunity to play it on both the platforms, with shared progress and achievements. However, it now appears that customers who bought the game through the Windows Store haven't exactly been able to enjoy it as much as they would like. 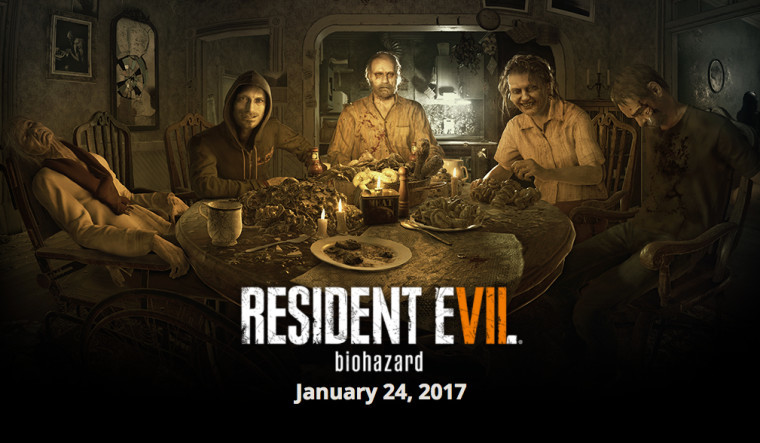 It appears that the Windows Store version of Resident Evil 7 fails to launch correctly on PCs. Numerous users have awarded the game dismal ratings, with most claiming that it crashes after the splash screen or very early into the first mission. One user review goes on to say that:

I should've went with Steam, how are you gonna charge us all of sixty dollars and not even get the game to launch. I want a refund so I can purchase it on a platform that'll actually work! You've managed to waste my time and money and as a customer, I'm pretty upset. I was going to try and give the Xbox another chance but this about broke the camel's back.

At the time of this writing, the Windows Store version of Resident Evil 7: Biohazard sports an abysmal 1.6/5 star rating, with many users citing similar issues.

In contrast, the Steam version of the game currently boasts an impressive 9/10 rating, with users and critics praising it as a return to form - and no such performance issues being reported.

That said, many reviews of the Windows Store edition of the title say that they were able to claim a refund from Microsoft, after no support from Capcom. However, a public backlash against a AAA Xbox Play Anywhere title probably wasn't what the company was hoping for.

Did you purchase Resident Evil 7: Biohazard from the Windows Store? Are you facing similar issues? Let us know in the comments section below!

Update: It appears that Capcom has fixed the issue affecting the Windows Store version of the game. According to a statement released by the company (via TweakTown) :

Our team was made aware of an issue with Resident Evil 7 biohazard on the Windows Store, and quickly resolved it. Thank you for your patience, and you can always check Resident Evil 7 forum on Xbox.com for the most up-to-date information, workarounds, and fixes.