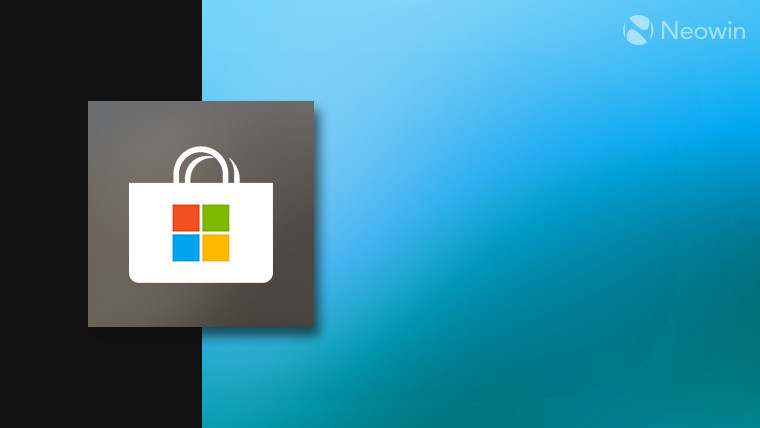 Microsoft has formally announced the return of the Wish List and Shopping Cart to the Microsoft Store on Xbox and Windows 10. The two features were first spotted over the summer, and the company had already made an official announcement regarding the Shopping Cart, but both were pulled sometime later and they haven't been available for a while.

Now, Microsoft is saying that the features are returning this week. The Shopping Cart is available today for Xbox Insiders, and Windows Insiders should get it sometime later as well, and it does what you would expect: you can add devices, apps, and games to the cart before finalizing a purchase instead of buying each item individually.

To do so, find the "Add to Cart" button under the "Buy" option to add items to your shopping cart. You can then manage items in the cart by clicking the button at the top of the Store interface and finalize the purchase from that page too. You can also save a specific item for later, so it's removed from your shopping cart but still readily available. The cool thing about the shopping cart is that it should be persistent across devices, so any changes you make using the Store on Windows 10 should be there when you access it on the web or Xbox One.

Later this week, the Wish List feature should also make its return for Insiders, giving users the ability to add any app, game, or hardware to their wish list. This means that you can keep an eye on certain items and know when they're on sale, and you can also make your wish list public if you want to give people an idea for a gift you might want. Much like the shopping cart, wish lists are roamed across Windows 10, Xbox, and the web, so the items you add will be visible from anywhere.

The option to add an item can be found under the "Buy" button on a Store listing, and you can access your wish list from the drop-down menu at the top of the Store interface. You can share a list from the settings page for a specific list to make it public, which then lets you send it to anyone you'd like to share it with. On Xbox, lists can be shared with their Xbox Live friends.

Bear in mind that, for now, both of these features will only be available for Insiders on Xbox and Windows 10. Microsoft says they should make their way to everyone in a few weeks, though it's unclear just how long that will actually be.