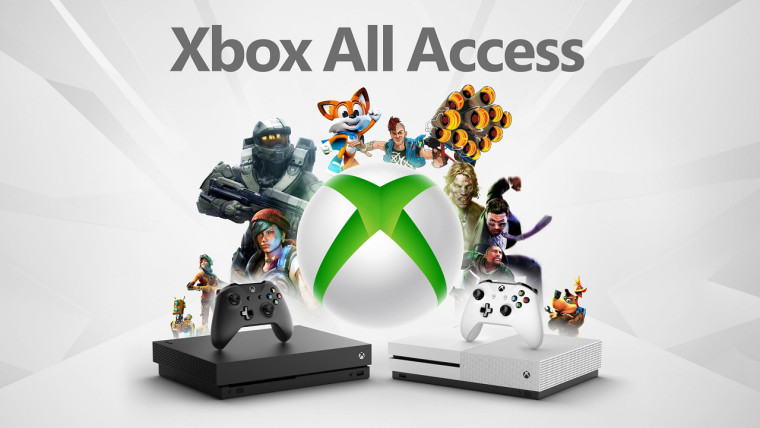 Microsoft debuted the Xbox All Access leasing program in 2018, giving customers the option to pay a monthly fee to get an Xbox One console (either the S or the X model), plus Xbox Game Pass and Xbox Live Gold for a single monthly fee. The program returned last year, but only for customers in certain regions, including the United States, United Kingdom, and Australia.

Now, thanks to a partnership with mobile carrier and ISP Spark, Xbox All Access is coming to New Zealand customers (via OnMSFT). Just like everywhere else, you get the option to choose between the Xbox One S and the Xbox One X, both of which also include a copy of Forza Horizon 4, and you get both Xbox Game Pass and Xbox Live Gold for two years in addition to that. You can't choose the Xbox One S All-Digital Edition, though.

To be eligible for the leasing plan, you'll need to be on one of the plans on this list, which includes both mobile and broadband plans. The plan costs NZ$32 per month for the Xbox One S or NZ$39 per month for the Xbox One X. If you cancel your subscription, you'll need to pay the remaining balance of the plan, and the same applies if you change to a plan that's not eligible for the offer before the program ends.

Xbox All Access is available right now from Spark's website. If you'd like to get an Xbox Series X instead, Spark is telling users to watch its Twitter profile, so it seems like something is coming. Whether that's an upgrade option similar to what's available in other regions, or a different plan altogether, remains to be seen.