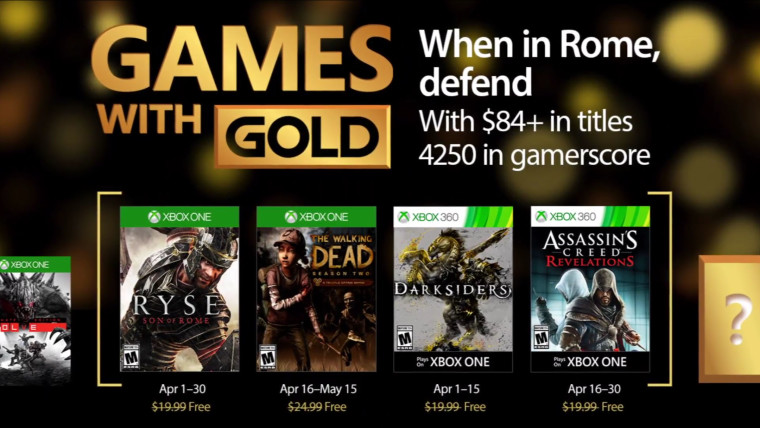 Microsoft announced last month the Games with Gold for April 2017. Since we've officially crossed over into the new month, the first wave of free games for Xbox Live Gold subscribers has been released. Members can now get both Ryse: Son of Rome for Xbox One and Darksiders for Xbox 360 (also compatible with Xbox One). 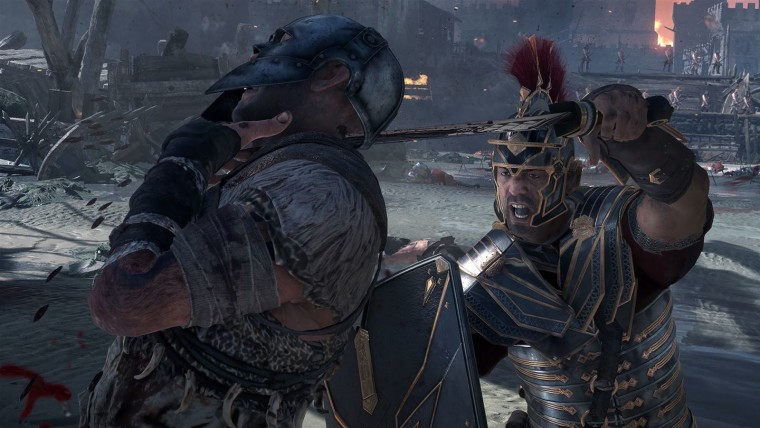 Amidst the chaos of the late Roman Empire, become soldier Marius Titus and embark on a perilous campaign to avenge the death of your family and defend the honor of Rome. In Gladiator Mode, step into the Colosseum and fight for the glory, spectacle, and entertainment of the crowds. 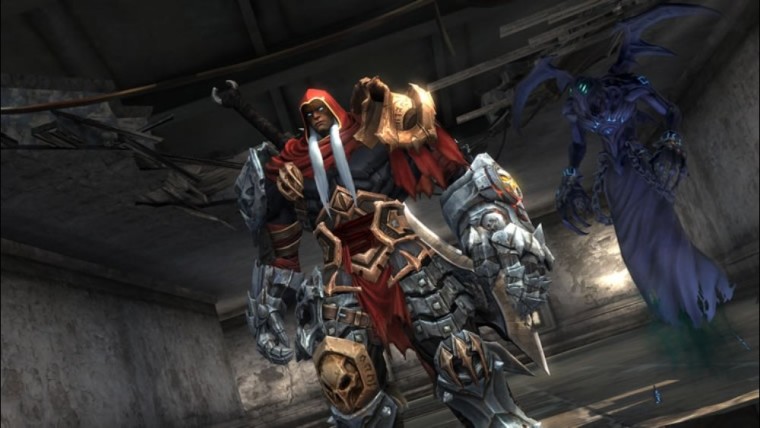 You are WAR! Caught in an epic struggle between Heaven and Hell, the legendary Horseman is left with only one option- to fight his way out. Wielding the fearsome sword Chaoseater, War must carve a bloody trail through Angels and Demons alike to uncover a dangerous truth... one that may bring about the end of mankind. EXPLORE the streets of a hell-ravaged city or ascend crumbling buildings to face horrors in the sky above. CONQUER Hell’s most terrifying monstrosities using a host of supernatural abilities and devastating combat moves. DESTROY your enemies by unleashing the unstoppable power of your Chaos Form! Darksiders. HEADS. WILL. ROLL.

As a reminder, you can still get Evolve Ultimate Edition (Xbox One) until April 15. If you're not yet an Xbox Live Gold member, you can sign up right now and start building your games library. In case you ever cancel your subscription, you get to keep the Xbox 360 games, but you can only have access to the Xbox One games again if you resume your subscription.