While Microsoft features a decent collection of AAA titles in its Store for Windows 10, perhaps what pushes away most customers are the problems associated with the digital marketplace. For example, games sometimes face problems during the download process, and have to be queued from the start again. Despite people reporting the problem to the company several times over the past couple of years, the issue keeps cropping up.

Now, Xbox chief Phil Spencer has committed to fixing the problems with the Microsoft Store, in an effort to make it the go-to digital storefront for PC gamers. 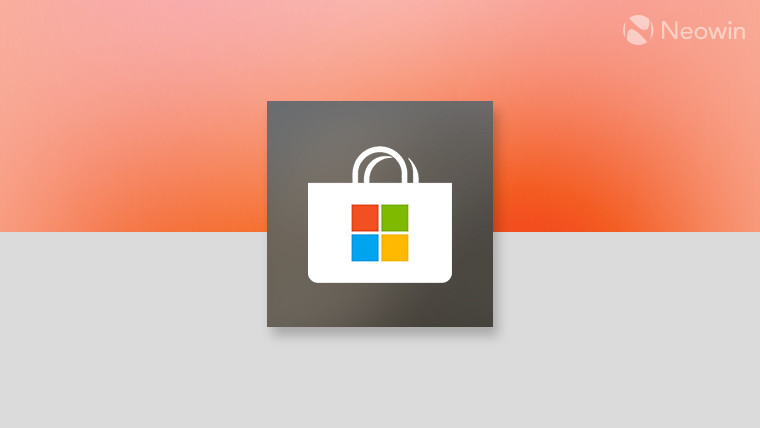 At the XO18 event, Xbox head Phil Spencer has stated that the company is paying attention to the reports regarding the Microsoft Store, and that the executive himself will play a more active role in fixing the store's issues from now on. Spencer went on to say that:

"I think we’ve got a ton of work to do on Windows. Windows is something I’m very committed to, I’ve heard the feedback about our Store. I’m going to take a bigger leadership role on what’s going on with the Windows (sic) Store, make it really tailored to the gamers that we know want to see the best from what we have to offer."

The news will certainly be welcomed by gamers who utilize the Microsoft Store to meet their gaming needs. While the PC gaming market is currently dominated by Steam, if Microsoft fixes its store on Windows 10, it could pose a challenge to Valve's offering, particularly considering that most of the company's first-party titles are released only on the Xbox One and the Microsoft Store.