While we are still several months away from being able to buy games for Microsoft's Xbox One game console, the company has already got the basic retail case design ready to show off. Microsoft's Larry Hryb posted up the look of the case for "Forza Motorsport 5" earlier today. 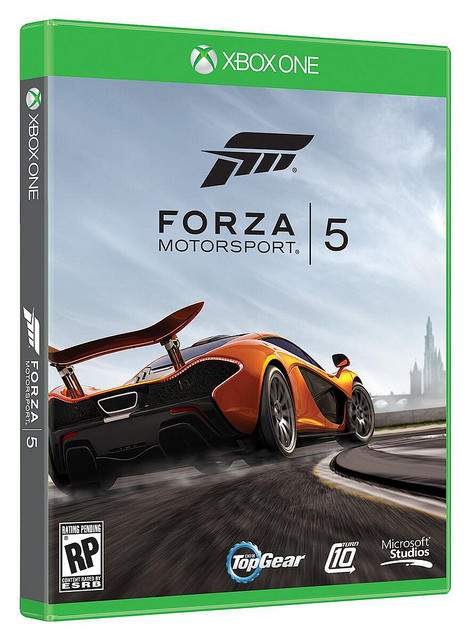 The image, as shown on the Major Nelson website, definitely seems like Microsoft is removing some of the elements that have been seen in the cases for Xbox 360 games. The color around the "Forza Motorsport 5" image is solid green with a simple Xbox One logo on top and in the center. You can compare the Xbox One case to the one made for "Forza Motorsport 4" for the Xbox 360, which has a brighter neon green color around the sides. The Xbox 360 logo is on top of a white background on the right side and what looks like waves of green on the left side. 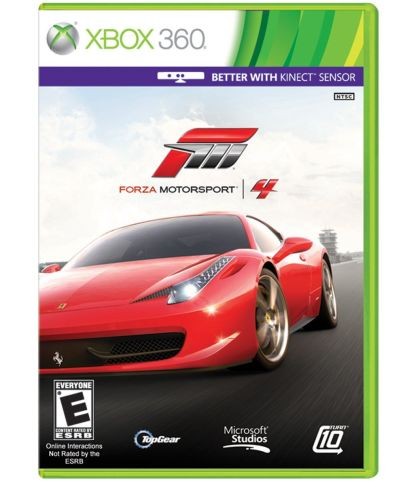 There's also no mention of Kinect support on the Xbox One game case, most likely because since the console will come bundled with the next-generation Kinect sensor. The Xbox 360 games that supported the first version of Kinect needed to have an extra logo on top, as in the case of "Forza Motorsport 4," to alert gamers that they might need to get the optional add-on to either play the game or to access optional features.