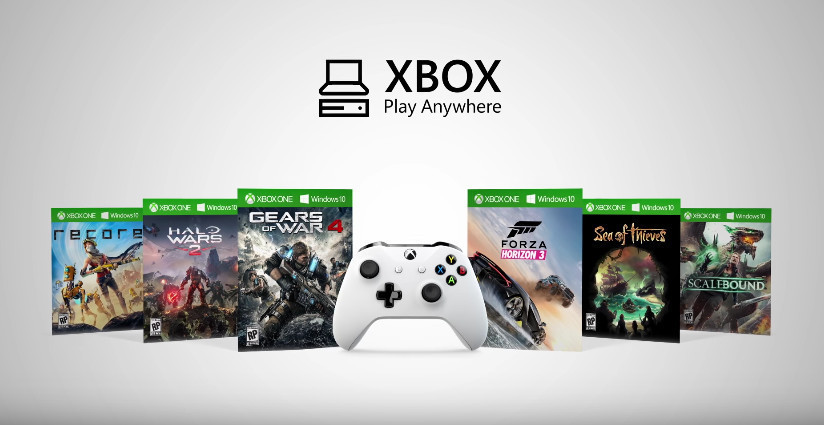 During E3, Microsoft announced the 'Xbox Play Anywhere' program, a service that would allow gamers to purchase a game digitally and enjoy the title on both Xbox and PC. Now we are getting word that the service will launch in September.

According to the folks at Polygon, the Play Anywhere service will launch with ReCore, which is being released on September 13th. Not only will the service allow you to play games on both the Xbox and PC, it will also offer progress and achievement synchronization between both systems.

Currently, there are only a handful of games that will support Play Anywhere. You can find the full list below:

And in case you're unaware of all the details related to Microsoft's Xbox Play Anywhere program, here's everything you need to know about it.