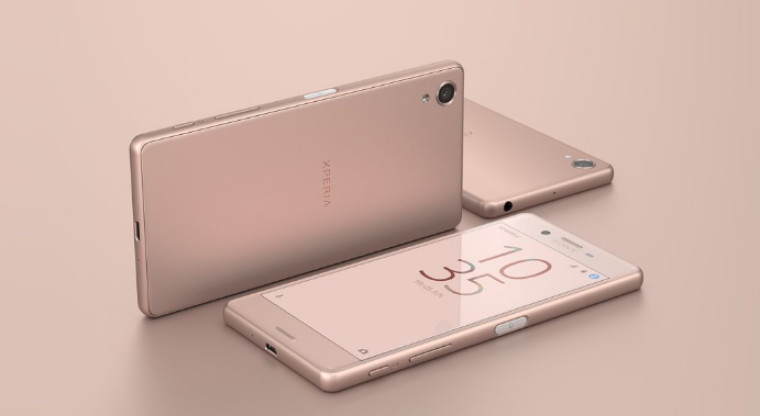 Last month, we posted about the rumored Xperia XR smartphone, which, according to speculations, could have been Sony's flagship for the second half of the year, but now the device is said to be known as Xperia XZ. The handset is expected to launch at IFA 2016 in Berlin and if the latest rumor is to be believed, Sony could also be launching a Compact smartphone in the Xperia X range.

The Xperia XZ name was spotted on the company's Czech page and it is believed to be the same device which was earlier called Xperia XR. The smartphone isn't very different from the Xperia X Performance that was launched at the Mobile World Congress 2016. On the other hand, the Xperia X Compact will be a smaller smartphone that retains mostly the same internal specifications of its larger brethren, while being pocketable.

Evan Blass recently posted an image of the Xperia X Compact on Twitter, showing off the device's front, which looks a lot like the standard Xperia X.

On the inside, the smartphone is expected to feature a Snapdragon 820 SoC, 3 GB of RAM and a 2,700 mAh battery. The screen size could be 4.6-inch with a display resolution of 720p HD. Not much is known about its other specifications currently, but we will know more if the company launches the device next week.