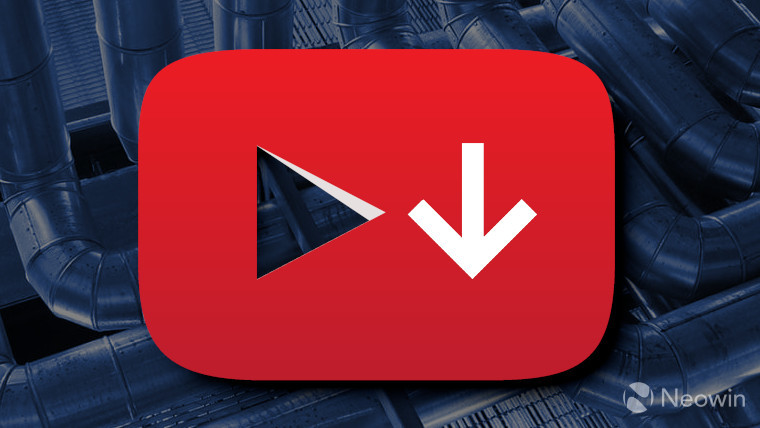 Youtube-dl, the ubiquitous tool for downloading video from your favorite streaming services, has received its first update since June 6th. We won’t show you the full changelog here as it mentions improvements for downloading content from providers you might only watch while you’re alone, but it does improve compatibility with its namesake.

Code backported from yt-dlp now enables Youtube-dl to resume paused downloads, as they were broken in the previous release due to multiple signature issues. FFmpeg fixes are also in tow. The tool now gives insight into failures that involve FFmpeg encoding issues. This fix is especially handy for anyone building an application or script that uses the tool who needs to quickly triage the issue.

It’s great to see these new releases, as right around this time last year the project was in serious danger. In November 2020, Github, who hosts the source code for the project, reinstated the account after industry backlash forced their hand. This was all in response to a successful DMCA takedown request issued by the RIAA (Recording Industry Association of America). GitHub’s strategy for reinstating them, as well as for protecting future projects, was to pass the liability onto the developer. GitHub also established a $1 million defense fund that can be used if any other projects come under fire. From Github's announcement:

"Nonetheless, developers who want to push back against unwarranted takedowns may face the risk of taking on personal liability and legal defense costs. To help them, GitHub will establish and donate $1M to a developer defense fund to help protect open source developers on GitHub from unwarranted DMCA Section 1201 takedown claims. We will immediately begin working with other members of the community to set up this fund and take other measures to collectively protect developers and safeguard developer collaboration."

For the homelab enthusiast, Youtube-dl can be paired with Sonarr and TVDB to give the user powerful playback and archive capabilities through client applications like Plex, Emby, or Jellyfin. Whether you want a safe way to procure entertainment for children, you’re working on a video project, or you just want to watch the latest episode of Being the Elite on your terms, Youtube-dl is a powerful enabler.