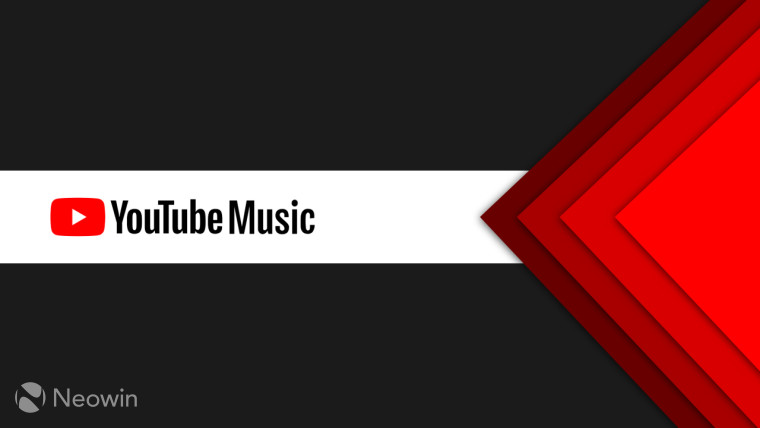 Sources have confirmed to 9to5Google that Google has rolled out the ability to upload one's entire music library in an internal build of YouTube Music. This feature is similar to what the company offered with Google Play Music.

This feature will mark a big step in helping Google Play Music users to transition to YouTube Music. As per one source, the public release of this feature is right around the corner. It is also rumored that Google will start offering Google Play Music users an option to transition to YouTube Music with their entire music library within the next few months. The company will then shutter down Play Music in the second half of 2020.

For users with a massive music library, this will be a great feature as they will be able to access them for streaming via YouTube Music without having to store the files locally on their device.

Are you still using Google Play Music over YouTube Music? If so, why?