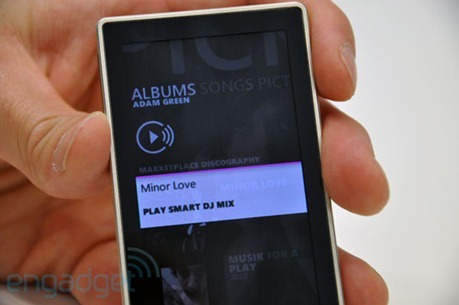 Engadget was able to get some information on the next firmware version for the Zune HD.  The next firmware versions, 4.5, will bring SmartDJ and added codec support for videos.  Microsoft said they will not be bringing DivX support to the ZuneHD, but they will be adding Xvid, which will be fully compatible with MPEG-4 part 2 Advanced Simple Profile.

The SmartDJ will work just like the iPod/iPhone’s Genius, searching for similar artists and songs for you to listen to.  Microsoft hasn’t announced any release date for the Zune HD 4.5 firmware, but it is coming.

Other news today about the Zune HD, was a slipup on the Zune website, which made a 64GB model link available, an un-announced new version of the Zune HD.  Currently, Microsoft only has the Zune HD available in 16GB and 32GB models, but a curious user noticed the addition of a 64GB model on the website.

Microsoft was quick to remove the link and option from the website.  There also wasn’t any mention if Microsoft plans to go internationally with the Zune HD. 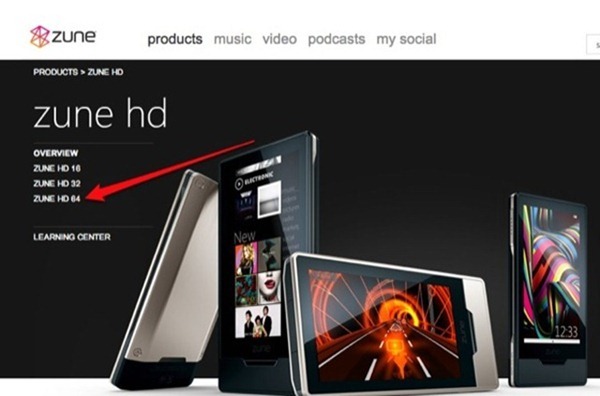