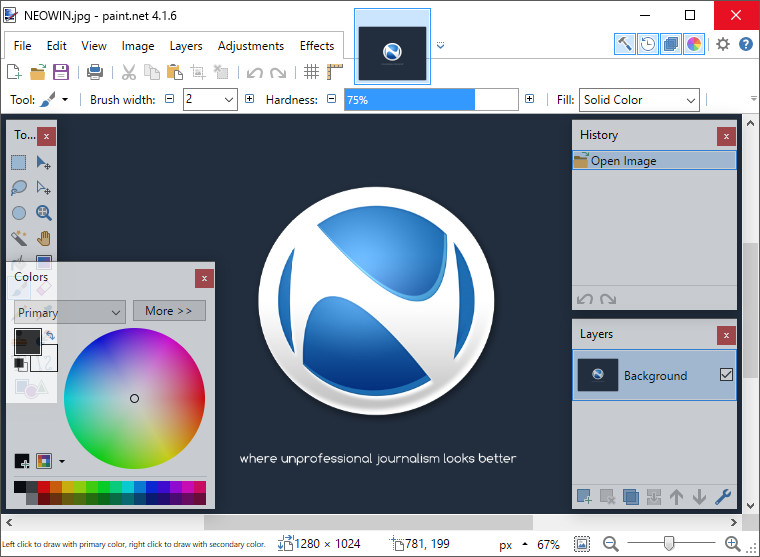 Paint.NET v4.3.x will be the last release(s) that work on Windows 7, Windows 8.1, or on any 32-bit/x86 version of Windows. It has become significantly more difficult and time consuming to support these lately, not very many people are using them, and I can no longer justify the cost and frustration of keeping support for these afloat. Starting with Paint.NET v4.4, only Windows 10 and 11+ will be supported, and only on 64-bit (x64 and ARM64). Updates for 4.3.x will be released on an as-needed basis until v4.4 is completed.