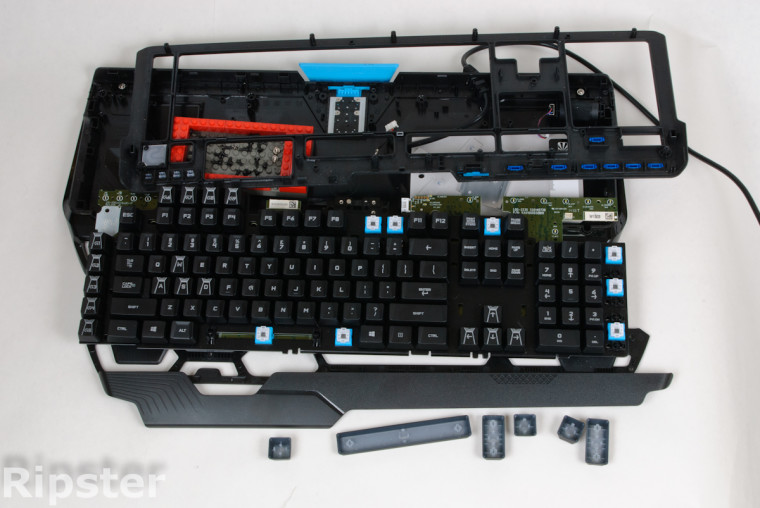 Ripster is not your average keyboard enthusiast. Aside from being voted as the #1 keyboard expert on planet Earth on Geekhack and Overclock.net, he's also quite possibly the cheesiest (and most successful) troll on reddit. After being banned from Geekhack and Deskthority, the two largest English-speaking keyboard forums (at the time), he went on to found the /r/mechanicalkeyboards subreddit which now has over 55,000 subscribers (he's still not over being banned from Geekhack, though).

Part of his expertise comes from his ability (including free time and disposable income) to really go into the science behind keyboards, including everything from pressure testing to identification of plastics used in keyboards through the use of chemical solutions.

One of the latest pieces he's put together is a breakdown of the exclusive Logitech Romer-G switch which goes into the Logitech G910 Orion Spark we recently reviewed. You can find the breakdown of the switches with additional commentary below! 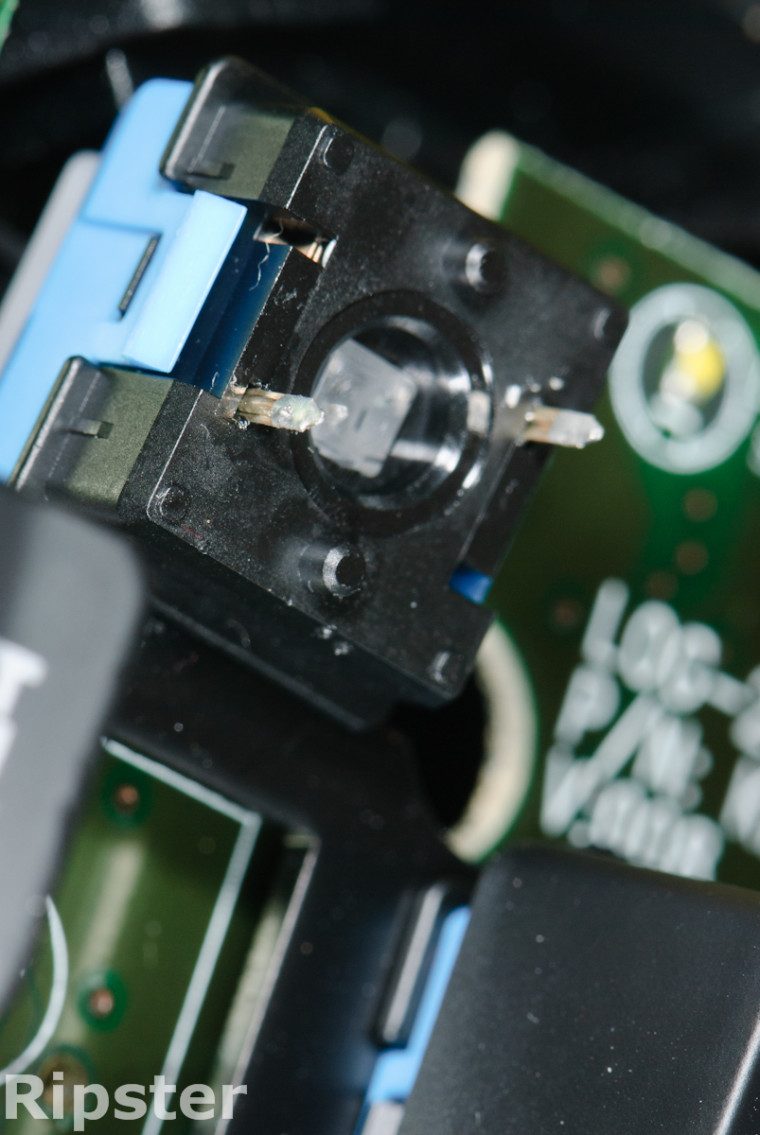 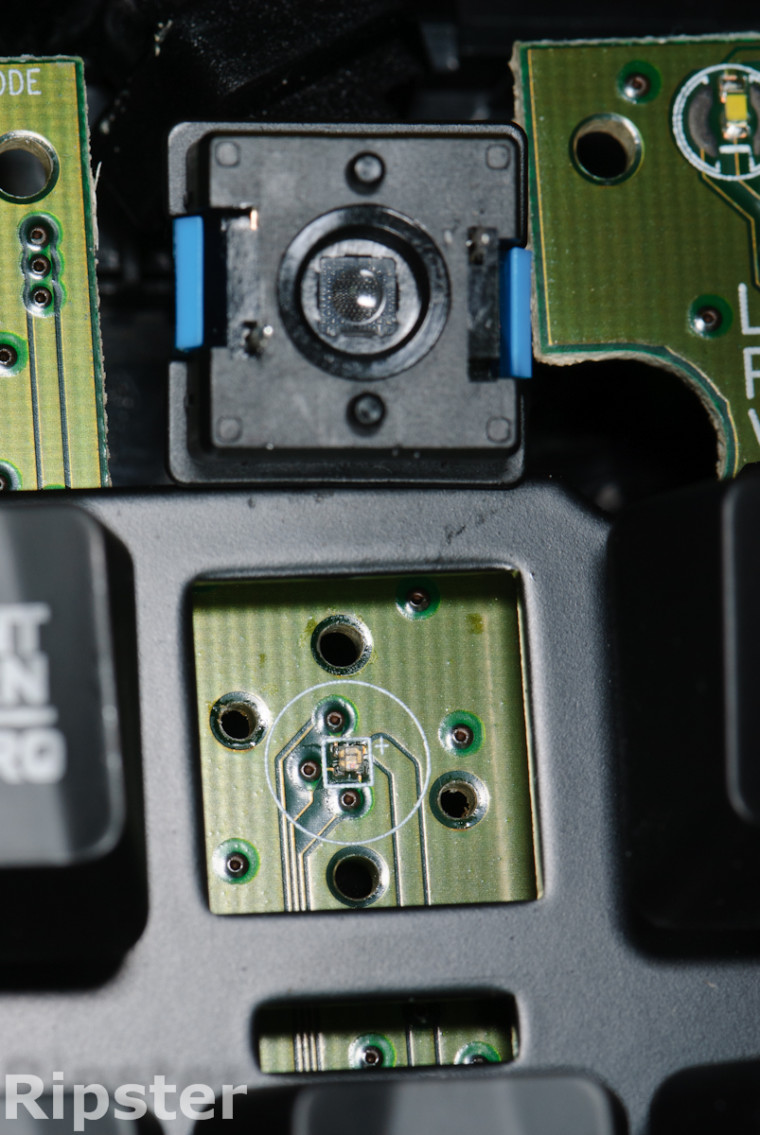 The Romer-G Switch pictured above has two mounting pins and two contacts. The switch is also vertically symmetrical in its design. 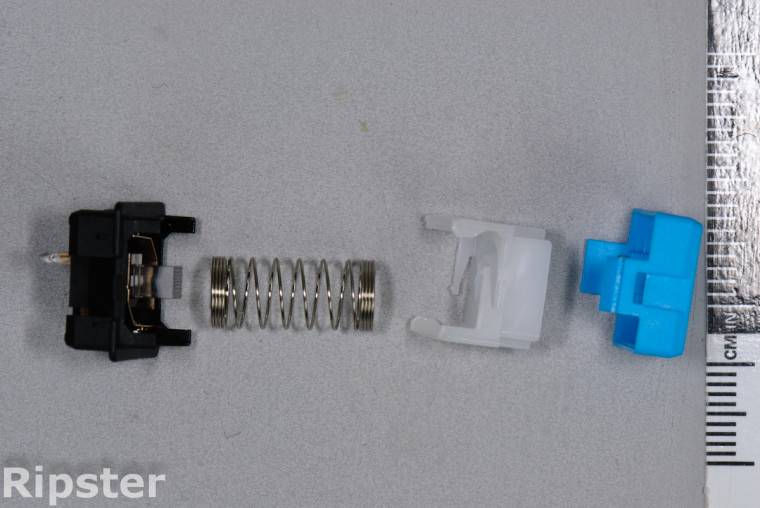 Starting from left to right, we see the switch body on the left, then the spring, then the switch stem, and then the switch housing on the far right. The switch is very simple to disassemble, requiring someone to only pry apart the two blue tabs on the left. This is in comparison to the Cherry MX Black switch I disassembled in this article which requires prying apart four tiny little tabs-- not exactly an easy task. 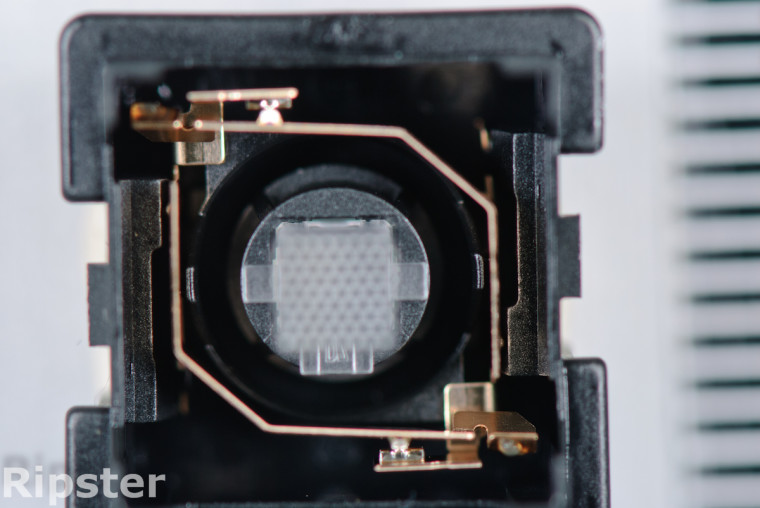 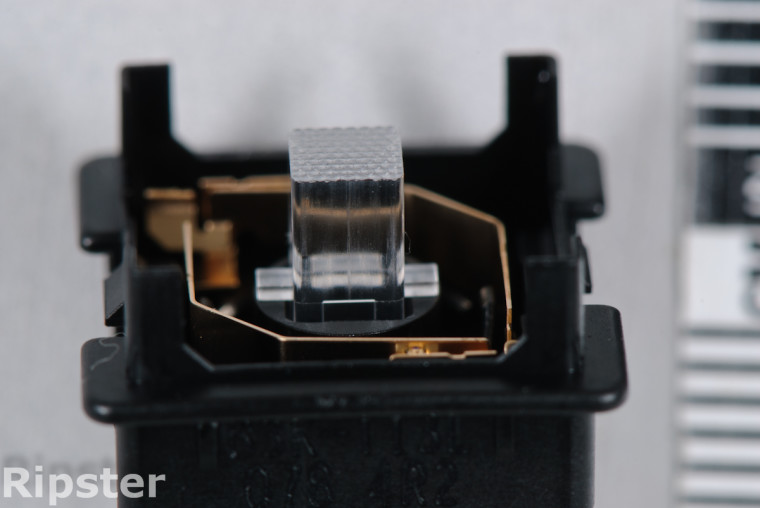 In the above image on the left we can see that the switch has two cross-point contacts, and the image on the right very clearly shows the LED light pipe that is affixed into the switch body. 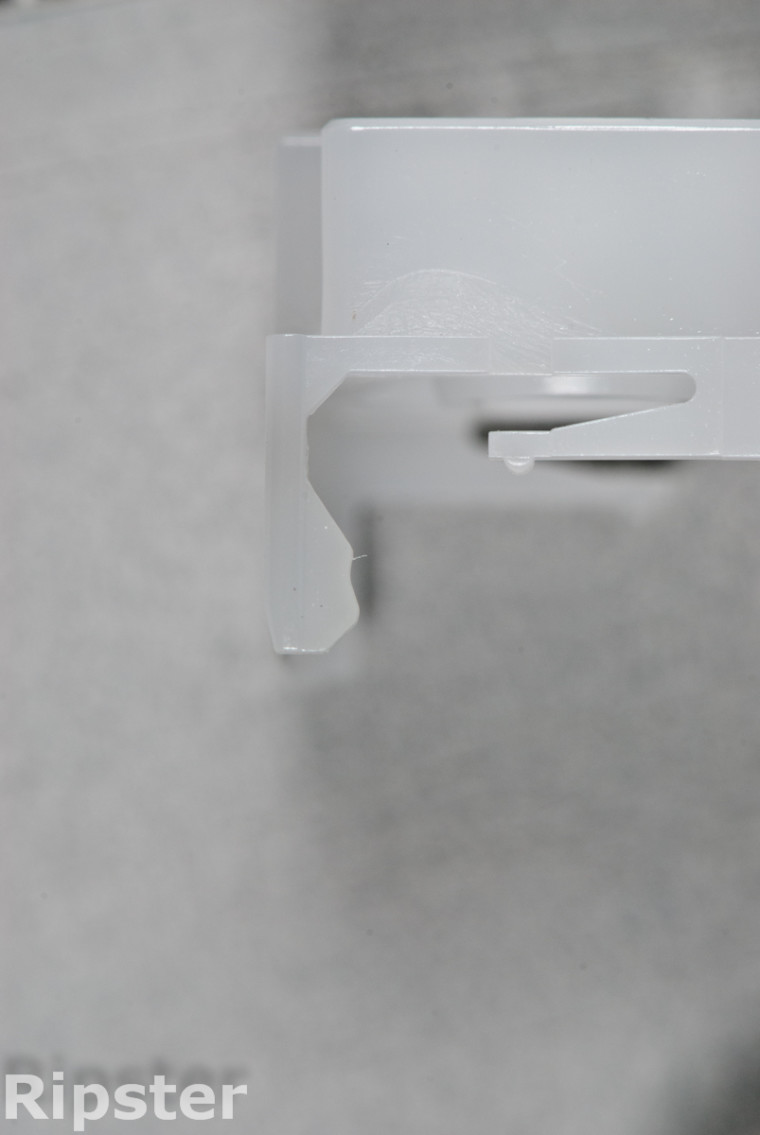 The above image shows the switch stem in close-up, with the left leg providing the "tactile bump" that is felt when pressing the key and the right leg to soften "bottoming out" the key (pressing it all the way down).

You can check out my full review of the Logitech G910 Orion Spark mechanical gaming keyboard here!