Sony is reported to be developing a special edition of their Xperia Z2 smartphone with support for the new LTE-Advanced standard for Verizon customers. Currently no US networks sell the device themselves and Sony have previously said the handset will be available only from the Sony online store in unlocked-form, starting this summer.

Noted tipster evleaks revealed yesterday that a version of the Z2 is now going through certification and testing processes for the US market. He says that it will be ready during the middle of the next quarter. 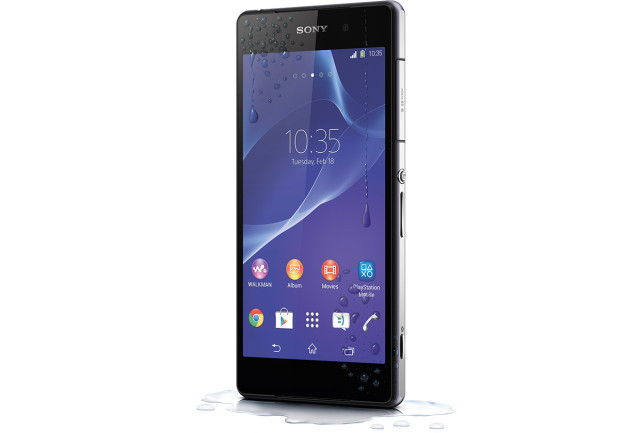 The "very specific variant" will be capable of using mobile internet to the fullest, with its LTE-Advanced 4G radio that allows for theoretical transfer speeds of 1000Mb/s. It should certainly eliminate loading screens and buffering icons from areas with 4G coverage.

It looks as though Verizon users do not have much longer to wait to get their hands on an Xperia Z2. As certification and testing does not usually take long, the leaked release date of next quarter seems to be feasible for the Z2 finally making its way across the Atlantic to US networks.