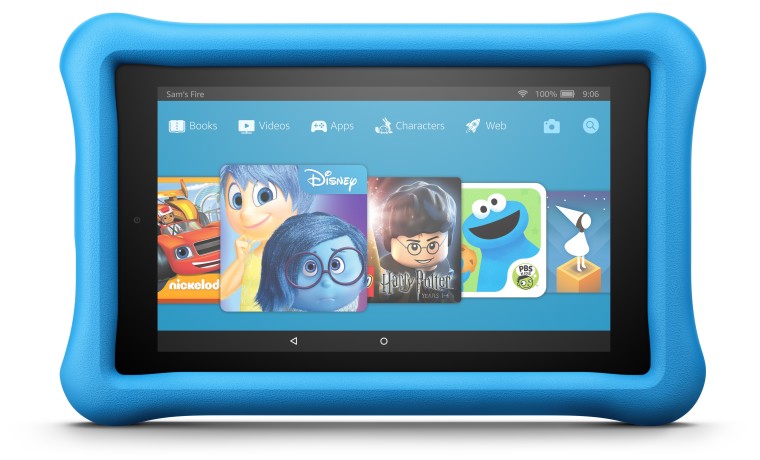 Amazon is discontinuing its Mayday live video support service for Fire tablets five years after its launch. Touted to be a key differentiator at the time, Mayday allowed users to activate a video-based chat session with a support representative just at the press of a button. The feature will be deprecated this month.

The support page that broke this news has little in terms of insight regarding the move, however, it notes that the customer service can still be accessed through phone, email, and chat. If your needs are technical in nature, then the support team will help your case through the Fire tablet's screen-sharing functionality.

The company's CEO, Jeff Bezos, had hoped that the feature would be a much-loved one at launch. Amazon later stated that the response time for Mayday had been reduced to about 9 seconds - beating its own goal of 15 seconds - and it was being used by about a third of the Fire user base.

In an interview with GeekWire, the firm mentioned that the "service was offered on legacy devices that are no longer sold by Amazon.com" before reiterating that customers can simply email, call, or chat with customer service representatives for their concerns. The corporation also allayed any fears of terminating the screen-sharing feature of the tablets, which is employed by Mayday to solve customer issues.

If you're interested in getting your hands on a Fire tablet, albeit without the Mayday feature, you're in luck, as the Amazon offerings are currently discounted.