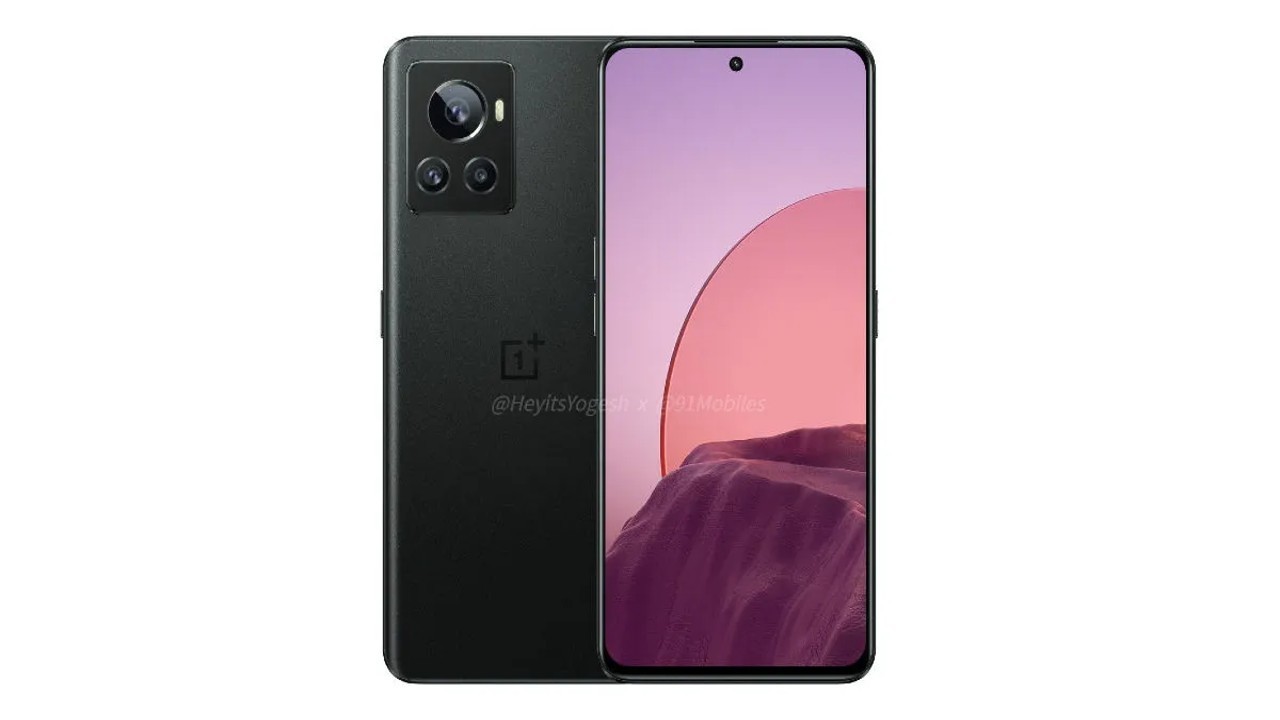 After launching the OnePlus 10 Pro last month, the Shenzhen tech firm is now looking forward to releasing a toned-down variant of the flagship phone, rumored to be called the OnePlus 10R. Rumor has it that the alleged OnePlus 10 Pro will debut in India on April 28, but before that happens, Amazon India Instagram handle may have leaked the design of the upcoming OnePlus phone.

The purported OnePlus 10R features a rectangular camera module housing three camera lenses and what's likely an LED flash. But what's likely to catch everyone's attention is the dual-tone back panel, which is something we haven't seen in any other previous OnePlus handsets.

The design of the back panel might look hideous to many users, but you should reserve your judgment until you see it from all angles. And hopefully, we'll get more leaks before the official launch to get us a complete understanding of what the rumored OnePlus 10R looks like.

Meanwhile, OnePlus India CEO Navnit Nakra has confirmed that the Dimensity 8000 series will power the upcoming OnePlus R series flagship device. Apart from the chipset, the company disclosed no other details about the toned-down variant of the OnePlus 10 Pro. However, thanks to rumors, we have some ideas about what could be inside the new OnePlus phone.

The handset is said to have a triple camera setup, consisting of a 50MP Sony IMX766 primary sensor with Optical Image Stabilisation, an 8MP ultra-wide lens, and a 2MP macro camera. A 16MP front camera is used for taking selfies and video calling.

Are you excited about the alleged OnePlus 10R? You can share your thoughts in the comments below.