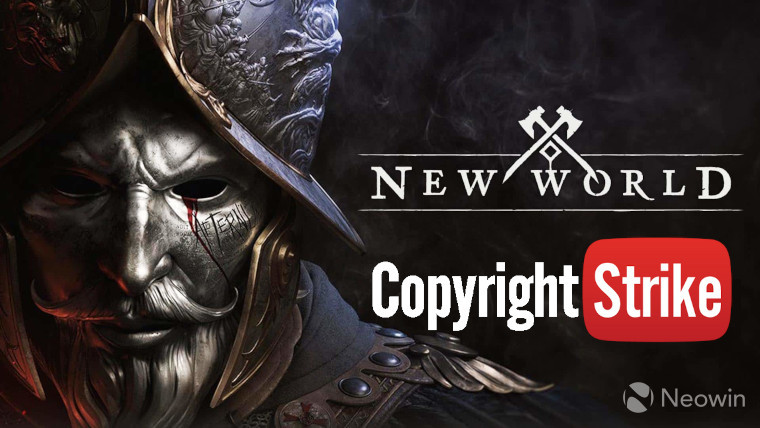 Last week, YouTube and Microsoft celebrated one trillion views of Minecraft videos. Prolific YouTubers like Preston Plays and The Diamond Minecart lead this charge, and the proliferation of this new medium of user generated content has been central to this success of Minecraft. Microsoft knows this and takes a very hands-off approach. Watching people play Minecraft is how the product is primarily sold.

Amazon Games is new to the AAA games space, finding tremendous success with their title New World. Since its release in September, YouTubers like Sethphir and Video Game Databank have begun to carve out their own niche in the New World community, seeing their subscriber base soar into the tens of thousands.

However, YouTubers may begin to suffer under the watchful eye of New World’s leadership. Recently, YouTuber Video Game Databank discovered a serious bug in version 1.2 regarding aptitude levels in a single crafting attempt which purportedly resulted in his loss of 40,000 coins. Dutifully, he reported the bug to Amazon customer support. When they didn’t understand his complaint, he shared a video showing the bug in action.

He goes on to call this a “fatal mistake” as just two hours later the video is removed from Youtube after a manual copyright claim was invoked by Amazon. While it could be a coincidence, it certainly seems like a hostile action on behalf of the games studio as it was not an automated, AI triggered task. Someone at the studio manually filed the claim. 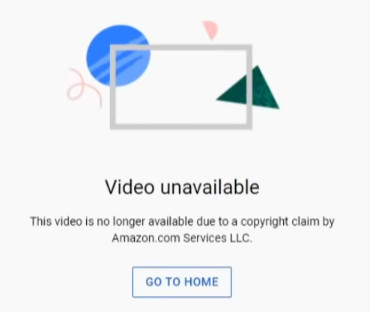 Covering up bugs is an old tactic meant to protect physical software sales, and some of those tactics have bled into the modern era as companies continue to go to great lengths to protect their image. Microsoft, Google, and many other companies are starting to learn that transparency goes a long way toward maintaining the public’s trust and this is evidenced by these companies' commitment to disclosing zero-day exploits and the like. If Amazon is to be a major player in the games industry, there will need to be a change in culture among senior leadership that allows for transparency. YouTubers like Video Game Databank can make or break your game.