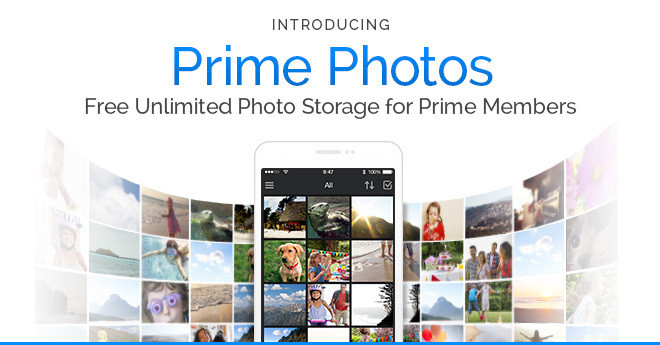 The company announced today that their estimated 20 million Prime members - those who subscribe to Amazon’s $99 per-year Prime service - now get unlimited storage space for their photos. Until now this offer was only available to folks that owned a Fire device, but from now on you can upload your photos free from whichever device you chose including iOS, Android and the web.

The move comes just days after Microsoft basically began giving storage space away for free to all Office 365 subscribers. OneDrive users that have an Office subscription can now upload all their videos, photos, and various files to an essentially unlimited hard drive in the cloud.

Amazon’s offer doesn’t go that far, being limited to photos, at least for now. However there’s still no limit on size or type of image – raw files are supported for example. And we do expect the offer to extend to other file types quite soon as these major companies continue to compete for our business.