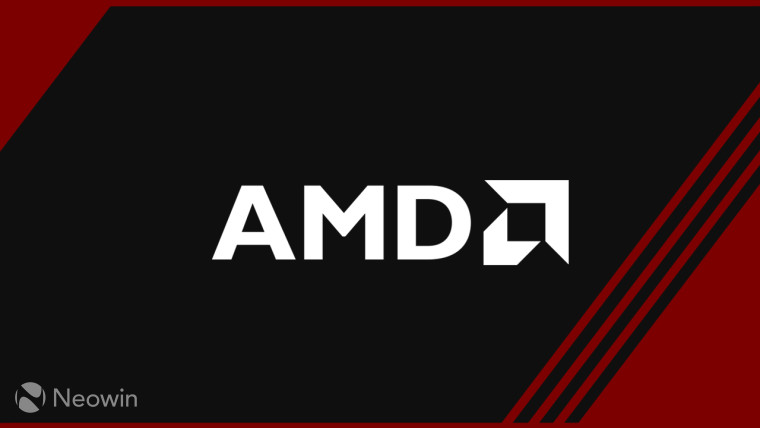 AMD today announced its earnings for the third quarter of 2020, reporting a blockbuster 56% increase in revenue and a 58% increase in gross profit, year-over-year (YoY). Revenue was up a record 45% quarter-over-quarter (QoQ) at $2.8 billion, thanks to strong consumer and enterprise processor sales, among others. The firm reported a 148% increase in net income QoQ, totaling to $390 million.

Dr. Lisa Su, president and CEO of AMD, said in a statement:

Our business accelerated in the third quarter as strong demand for our PC, gaming and data center products drove record quarterly revenue[.] We reported our fourth straight quarter with greater than 25 percent year-over-year revenue growth, highlighting our significant customer momentum. We are well positioned to continue delivering best-in-class growth as we further extend our leadership product portfolio with the launches of our next generation Ryzen, Radeon and EPYC processors.

The company noted that the “Computer and Graphics segment” revenues were up 31% YoY and 22% QoQ to $1.67 billion. The increased sales of Ryzen processors and Radeon GPUs aided the increase in revenue from the consumer segment. However, the firm says that the average selling price (ASP) for GPUs were lower YoY owing to “product cycle timing”. The firm is slated to reveal the RDNA 2-based next-gen GPUs tomorrow. With Nvidia struggling to match the demand for the RTX 30 series GPUs, it will be interesting to see how AMD's offerings will cash in on the opportunity.

Revenue from the enterprise segment also brought in strong numbers as well, with the company touting a 116% YoY and 101% QoQ increase in revenue, totaling to $1.13 billion.

AMD’s record financial performance comes at a time when Intel reported a four percent drop in YoY revenue and double-digit drops in enterprise-related earnings. With the red team’s Zen3-based Ryzen 5000 series processors on the horizon, it will be interesting to see how the next quarter looks for both chipmakers.