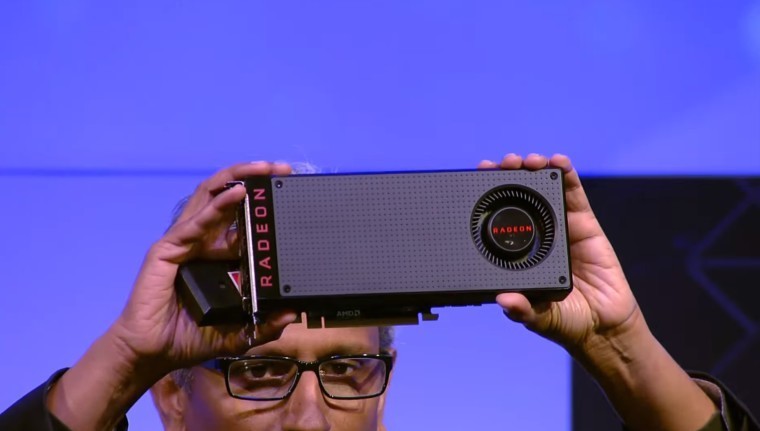 AMD recently made a big splash when it unveiled its new RX 480 graphics card, promising great performance for those on a budget. Since then the card has been released to market and has received mostly glowing reviews. But one test showed that the GPU was drawing a lot more power than it should, potentially causing problems for users. Now AMD has publicly addressed and acknowledged these concerns.

The main marketing angle of the RX 480 is its performance-price ratio, with the new card promising to offer VR-capable graphics for the masses. Unfortunately, tests done by Tom’s Hardware showed that the company’s new card exceeded its 150W TDP. What’s worse is that the card seems to draw a lot of extra power from the PCIe bus, exceeding the specified specs of the slot. This can cause instability, or at worst, might burn out a user’s motherboard.

Shortly after this became public, AMD released a statement for its users. Though it didn’t go as far as saying this was a problem, the company admitted that power usage on some RX 480 cards was “not optimal”. Now, the company has taken everything a step further and announced that it will be releasing a new driver tomorrow, offering users a “compatibility” mode that decreases the overall power draw of the GPU. AMD says the new driver also lower the PCIe power draw of the card.

Users who are concerned about decreased performance shouldn’t be, according to the company. The new drivers have also increased performance in some games by a few percentage points. As such any decrease in performance due to lower power usage should be, in theory, mitigated by the improved software.

That being said there’s speculation among users that AMD may have simply made a mistake by not using an 8-pin power connector for its card, instead going with a 6-pin one. In other words, when RX 480 cards from OEM partners come to market, they might bypass the problem entirely.

Until then though, you might want to start checking for driver updates tomorrow. For now, here’s AMD’s statement in full:

We promised an update today (July 5, 2016) following concerns around the Radeon™ RX 480 drawing excess current from the PCIe bus. Although we are confident that the levels of reported power draws by the Radeon RX 480 do not pose a risk of damage to motherboards or other PC components based on expected usage, we are serious about addressing this topic and allaying outstanding concerns. Towards that end, we assembled a worldwide team this past weekend to investigate and develop a driver update to improve the power draw. We’re pleased to report that this driver—Radeon Software 16.7.1—is now undergoing final testing and will be released to the public in the next 48 hours.

In this driver we’ve implemented a change to address power distribution on the Radeon RX 480 – this change will lower current drawn from the PCIe bus.

Separately, we’ve also included an option to reduce total power with minimal performance impact. Users will find this as the “compatibility” UI toggle in the Global Settings menu of Radeon Settings. This toggle is “off” by default.

Finally, we’ve implemented a collection of performance improvements for the Polaris architecture that yield performance uplifts in popular game titles of up to 3%. These optimizations are designed to improve the performance of the Radeon RX 480, and should substantially offset the performance impact for users who choose to activate the “compatibility” toggle.