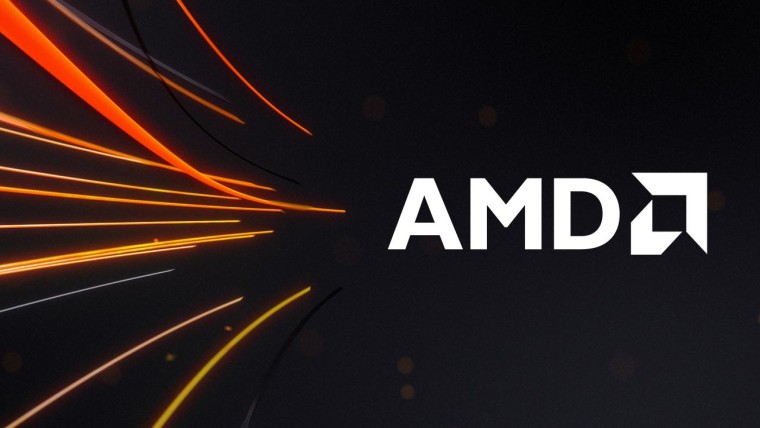 AMD is set to bring the fight to rivals Nvidia and Intel next month, as the company has just announced (on Twitter) a couple of events where it will reveal the next generations of CPUs and GPUs. The two families of products will be announced on separate days, October 8, and October 28.

The company's next generation of CPUs will be based on the Zen3 architecture, and it will be announced on October 8. It's a follow-up to the Zen2 architecture that's in the Ryzen 3000 desktop processors and Ryzen 4000 mobile processors. The new architecture will be based on an improved 7nm process, and it should debut in high-end Ryzen 4000 series desktop processors. Intel launched its 10th-generation desktop CPUs earlier this year, and this should be AMD's response to that.

As for graphics, the new GPUs will use the company's second-generation scalable RDNA architecture. RDNA 2 has been discussed before, as it's the technology expected to be inside the next-generation consoles, the Xbox Series X and Series S, as well as the PlayStation 5. However, AMD hasn't shared many details itself, specifically about its implementation in products for PC users. RDNA 2 will be introduced on October 28, almost two months after Nvidia's announcement of the RTX 30 series GPUs, which are slated to be available starting September 17.

Both Intel and Nvidia have had the spotlight for a couple of months now, as Intel also recently introduced its Tiger Lake mobile processors. It will be interesting to see if the red team can steal some of that thunder to itself.