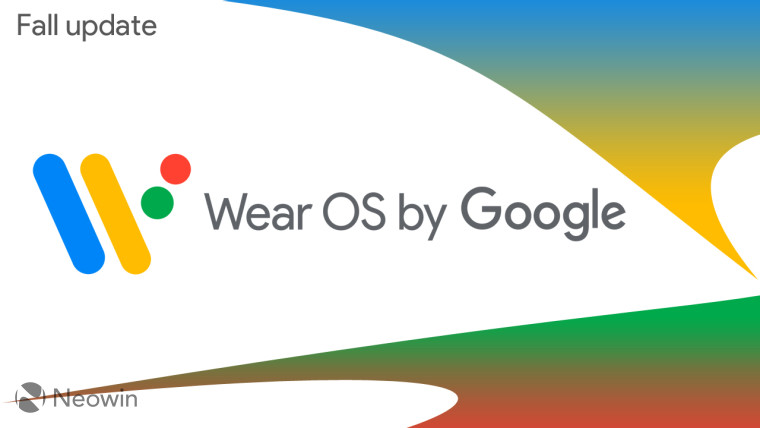 Back in August, Google announced that it will be releasing a fall update for Wear OS that will bring with it major performance and usability improvements. The company promised that the update will be made available for all Snapdragon Wear 3100-based devices, while also adding support for the chipmaker’s new Wear 4100 and 4100+ platforms.

Now, the search giant has announced that the Wear OS fall update has started rolling out to Suunto 7 devices first, and that the it will be made available for more devices from different manufacturers in the coming month. The highlights of the update include performance improvements that lead to a 20% bump in app launch times, enhancements to the pairing process with Android devices, and overall battery life improvements.

Even faster than before

With the new update, your Wear OS smartwatch will keep up even better with the fast pace of your life. We’ve improved Wear OS from top to bottom, making the app launch and boot time up to 20% faster. You’ll see changes to the device controls making it even easier to manage different watch modes and workouts.

Pair in a snap

Setting up your Wear OS smartwatch has never been speedier! We have made enhancements to the pairing process, meaning you will be able to use your new smartwatch more reliably.

You want your smartwatch to match the pace of your lifestyle. With Wear OS, you can now do more throughout the day and enjoy a longer battery life on your smartwatch.

The company has also promised that it will be rolling out a new Weather app later this year that improves iconography and adds new features. However, some manufacturers such as Fossil have also provided updates to their devices that bring exclusive features that are not tied to Wear OS.

With new devices running Qualcomm’s next-generation, improved processors expected later this month, it will be interesting to see what other software enhancements make it to the platform and how the Wear OS-based smartwatches evolve. The company is also working to bring “bring the best of Android 11 to wearables”.