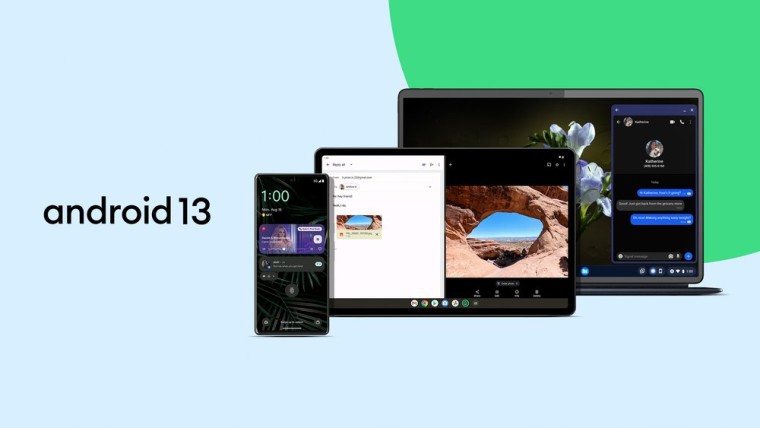 Starting today, Google has begun rolling out Android 13 to Pixel phones. This update to Android further enhances the Material You theming that was introduced in Android 12, improving existing privacy controls and introducing the ability to copy and paste across supported Android devices.

With personalisation, Google has introduced the ability to customise non-Google apps to match the theme and colours that have been set, making the Material You design more cohesive across your phone. It also contains updates to set language settings on a per-app basis, and gives an updated media player and bedtime mode.

For privacy, Google has added in more granular permission settings, allowing you to only share specific photos and videos rather than granting full access to the media library. Android 13 will also automatically clear the clipboard history after a period of time, and you have to give apps permission to send notifications rather than it being on by default.

Lastly, there are a bunch of other features aimed at making everything work together more smoothly. These include the ability to copy and paste content across Android and Chromebook devices, similarly to Apple's Universal Clipboard that originally launched with iOS 10.

The full list of features is available on Google's website, and will be available on supported Pixel devices, with other manufacturers releasing the update to their products later this year.