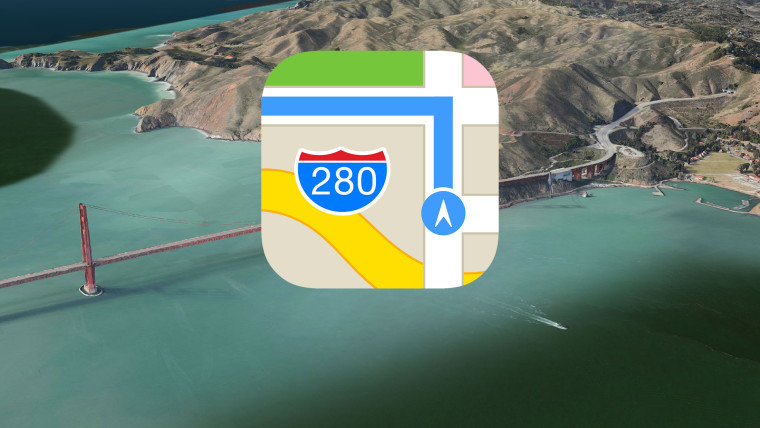 According to Eddy Cue, Senior Vice-President of Internet Software and Services at Apple, speaking during a talkshow with Daring Fireball's John Gruber, Apple made 2.5 million corrections to its Maps service since launching four years ago, mainly based off customer feedback.

Some might remember the painful start Apple Maps had back in 2012, with Tim Cook being forced to apologize for the debacle and senior figures of the service "leaving" the company as a result. Although never confirmed, it was believed at the time that Scott Forstall was ousted due to his refusal to apologize over the poor service, which was launched on iOS 6.

Nowadays, Apple feels that the Maps service is finally "on-par" with Google Maps;﻿ it replaced Google's offering as the default mapping app on iOS back in 2012, and now comes preloaded on every new iPhone.

Research by comScore for September 2015 showed that Apple Maps was used by 29.3% of all American smartphone users compared to Google Maps' 49.8% on both iOS and Android.