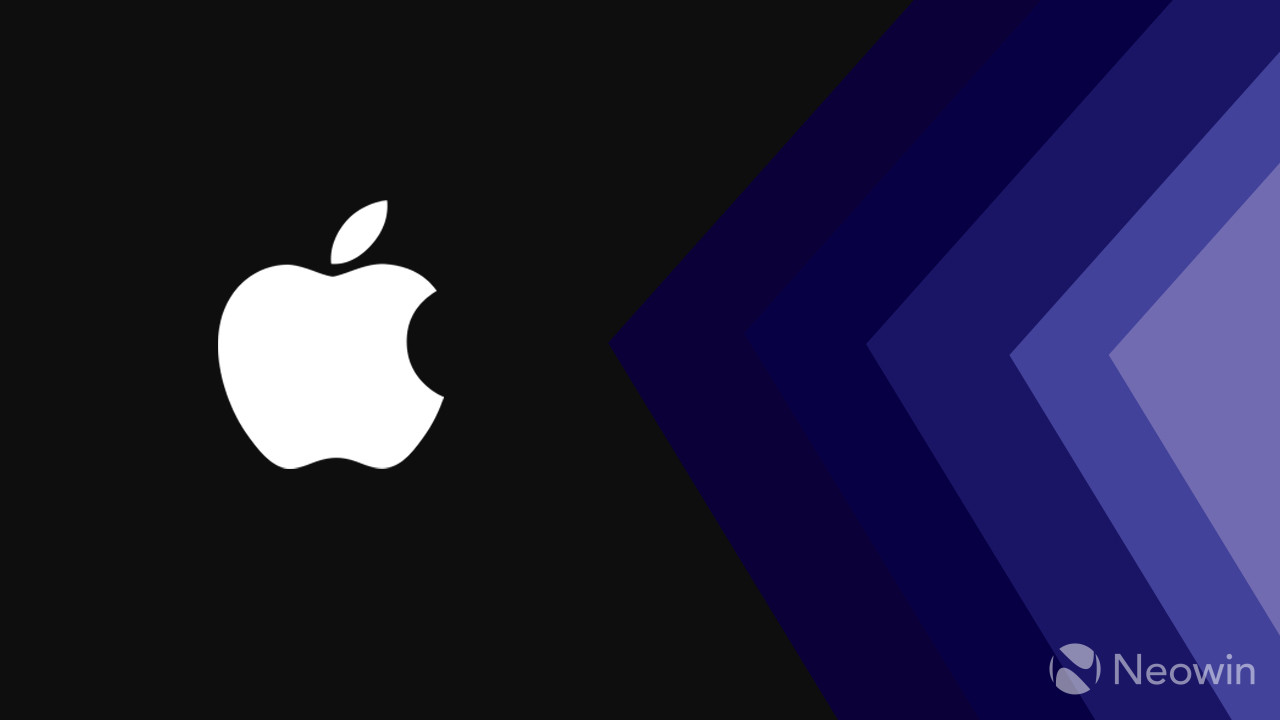 Earlier this week, the changes to Apple's Crimea map were announced by State Duma, Russian parliament's lower house, describing the former boundaries as an "inaccuracy". As a result of this, Apple received widespread Ukrainian condemnation and has now stated that it is "taking a deeper look" at how it handles disputed borders.

Trudy Muller, a spokesperson for Apple, said that no changes have been made to the Maps app outside Russia and only Russian users have received the update because of new legislation in the country. In a statement, Apple said:

“We review international law as well as relevant U.S. and other domestic laws before making a determination in labeling on our Maps and make changes if required by law. We are taking a deeper look at how we handle disputed borders in our services and may make changes in the future as a result,”

The Crimea region was formerly considered a part of Ukraine, but Russian forces seized the territory, annexing it in March 2014 despite international criticism. Vadym Prystaiko, the foreign minister of Ukraine criticized Apple in the following tweet:

IPhones are great products. Seriously, though, @Apple, please, please, stick to high-tech and entertainment. Global politics is not your strong side. #CrimeaIsUkraine

Since March 2019, Google Maps also shows Crimea belonging to Russia when viewed from inside Russia.