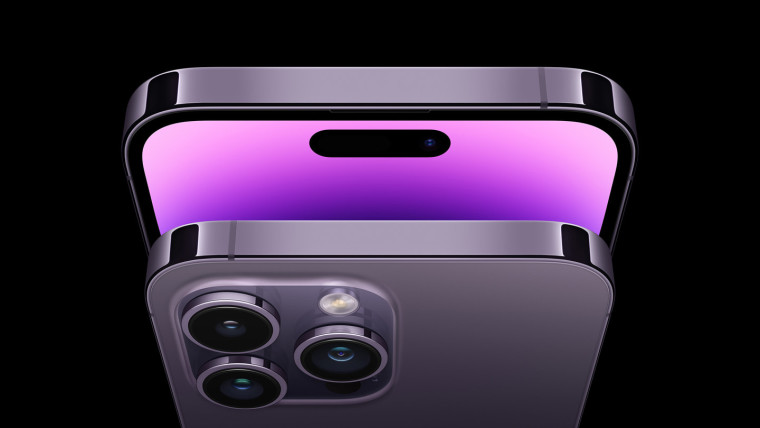 A new report by Apple analyst Ming-Chi Kuo stated that Apple will experience a major shortage of its iPhone 14 Pro devices in the fourth quarter of this year.

According to Kuo, the company will ship between 70-75 million iPhones, compared to a market consensus of 80-85 million units. Total iPhone 14 Pro and 14 Pro Max shipments will be 15–20 million units less than expected. These developments are attributed to the recent COVID-19 outbreak in China, which resulted in factory shutdowns and sparked labor protests at Foxconn's main iPhone factory.

Kuo further stated that the average capacity utilization rate of Zhengzhou iPhone plant was only about 20% in November, and is only expected to reach 30–40% in December. Pegatron and Luxshare ICT, two other Chinese phone manufacturers, will obtain about 10% of the iPhone 14 and 14 Pro orders from Foxconn, respectively. However, mass shipments will not happen until late December at the earliest.

Because the iPhone 14 Pro and Pro Max are quite expensive, Kuo predicts that Apple’s iPhone revenue in the fourth quarter of 2022 "may be significantly lower than the market consensus by 20–30% or more."

As of writing, the iPhone 14 Pro and 14 Pro Max are out of stock at Apple Stores in the US. Orders are also experiencing a four-week delay on Apple's website. As such, Kuo believes that most of the demand for these models amid the economic recession will simply "disappear" rather than be deferred.