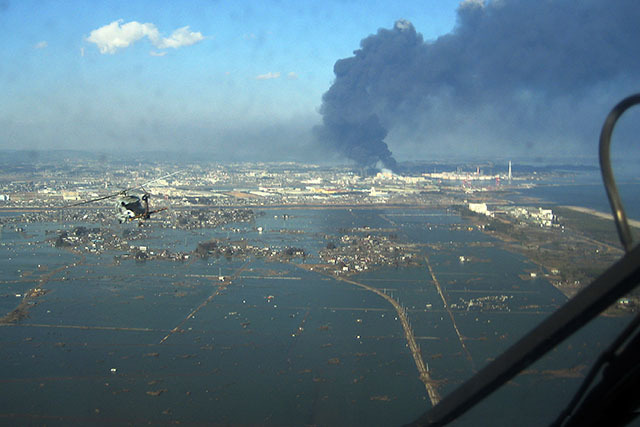 The latest beta for Apple's latest update to its mobile operating system, iOS 5, contains an additional entry under the "Notifications" category in Settings to enable notifications for any nearby tremors or earthquakes.

The new feature, available only to Japanese iOS users, will maintain a constant connection to Japan's earthquake early warning system. This system, considered the most advanced in the world, contributed to fewer casualties in the March 2011 Tohoku earthquake that caused extensive property and economic damage in Japan.

This system will send notifications to users minutes or even seconds of an oncoming earthquake. A downside is the constant connection to the early warning system will have a small impact on the device's battery life, as the grey text in the above screenshot describes.

iOS 5 is set to launch sometime later this fall. The new OS is expected to launch alongside the upcoming iPhone 5 and the new iPod touch. iOS 5 will be available for iPhone, iPad, and iPod touch users, with exception to those on iPhone 2G/3G devices and first or second generation iPod touches.

Image Credits: Earthquake image from US Navy (via Wikipedia), screenshot from 9to5Mac