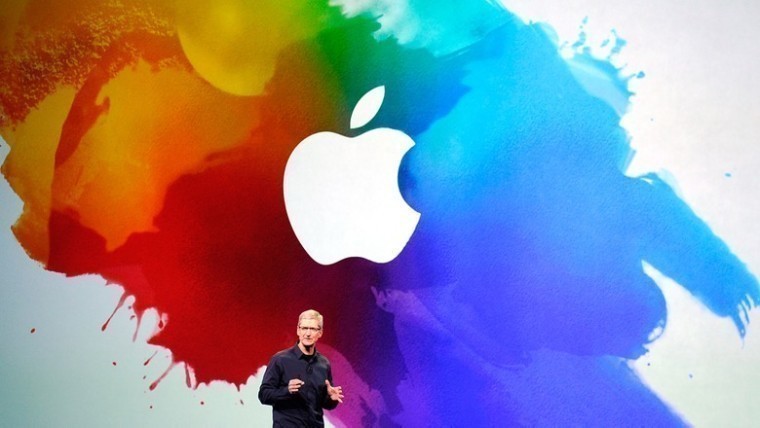 Apple may soon start producing computer hardware in the US, though these products won’t be designed for regular users. Instead, all evidence points to Apple consolidating some in-house server production in a single facility, in Mesa, Arizona.

Documents asking for approval of designation as a “foreign trade zone” show that Apple is looking at assembling and producing finished technology products on US soil. The company is looking to create and assemble its own server and data center equipment. Previous reports from early in 2016 suggested Apple had moved a large part of its data center hardware operations in-house in an effort to boost security. Per the filing:

Apple has come under fire more than once from politicians and advocacy groups for building some of its most successful products, like the iPhone and Mac computers, in China. President-elect Donald Trump has repeatedly commented that Apple should manufacture iPhones in the US.

It’s worth pointing out though, that this effort from Apple will most likely not be followed up by similar moved for its end-user electronics. The company is looking to increase manufacturing security and in-company efficiency, rather than make a political point or redesign its logistical operations.

Apple says the facility at Mesa will start with 150 high-paying jobs, with recruitment for engineers, services technicians and managers having started last year.