As we have already seen today, tech companies seem to live for April 1st as they are given an excuse to have fun for April Fools' Day. We have already reported on Microsoft relaunching Clippy in Office Online and giving Bing.com a singing bird. Nokia joined in with their latest Windows Phone product and HTC gave us the Gluuv.

However, at least one April Fools' Day prank went too far. The official Frostbite Engine Twitter account, operated by publisher Electronic Arts, posted a number of messages that made fun of Nintendo's Wii U console:

Game Informer reports that the posts were later deleted and EA's chief operating officer Peter Moore apologized to Nintendo for the messages:

Thankfully, the rest of the major tech and gaming companies had pranks and jokes that were in better taste. Here's just a sample: 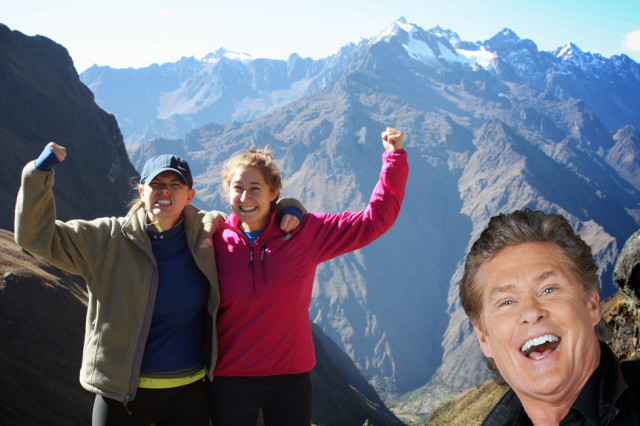 Google had a number of April Fools' Day jokes, including a way to collect Pokemon via Google Maps, sharing selfies with others on Gmail, and automatic photobombs with celebrities (well, with David Hasselhoff).

Twitter announced the "Twitter Helmet" today which it says will allow the wearers to send out tweets via "a simple pecking” head motion. 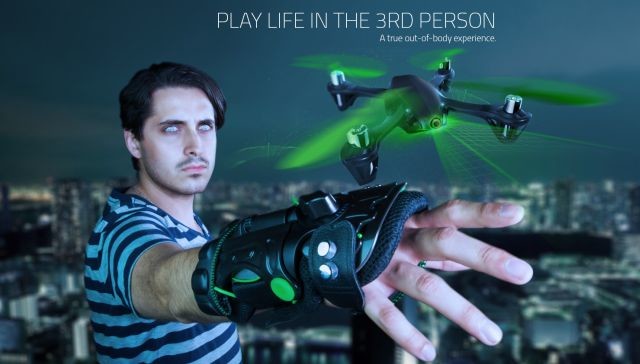 Razer came up with a product we might actually use, the Eidolon. It's a drone that flies around its owner who is wearing special lenses that sees what the drone experiences. Game developer Blizzard came up with the idea for a fighting game that uses the lesser known characters of its Starcraft, Diablo and Warcraft universes.